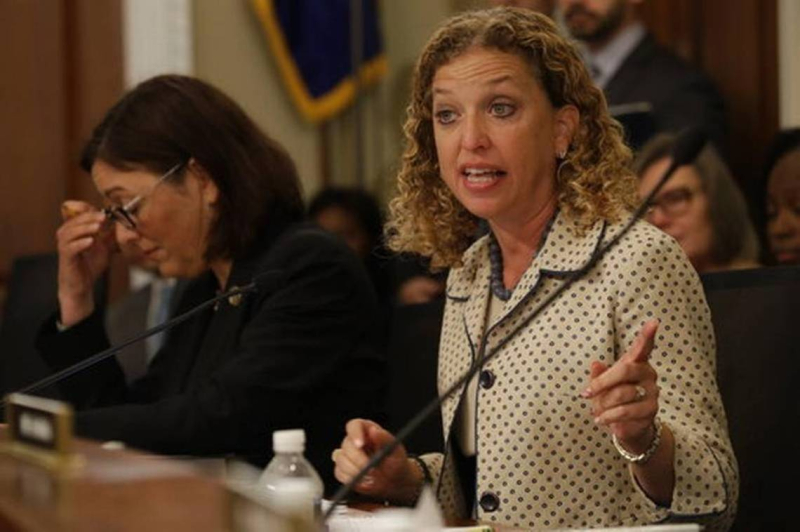 Federal judge William Bloch stated in an order that even if the allegations are true, the court cannot find an injury to supporters of Sanders from the DNC or Wasserman Schultz "that is traceable to the DNC and its former chair’s conduct" so the lawsuit cannot be tested in court.

"Plaintiffs have not presented a live case or controversy and the Court must dismiss the case for lack of subject matter jurisdiction," the order said.

Wasserman Schultz left her post as DNC chair in August 2016 after leaked emails from Wikileaks riled supporters of Sanders, who lost the Democratic nomination to Hillary Clinton. She then defeated law professor Tim Canova, who argued the DNC had rigged the primary in favor of Clinton. Canova is challenging Wasserman Schultz again in 2018 after losing by 13 percentage points in the 2016 Democratic primary.