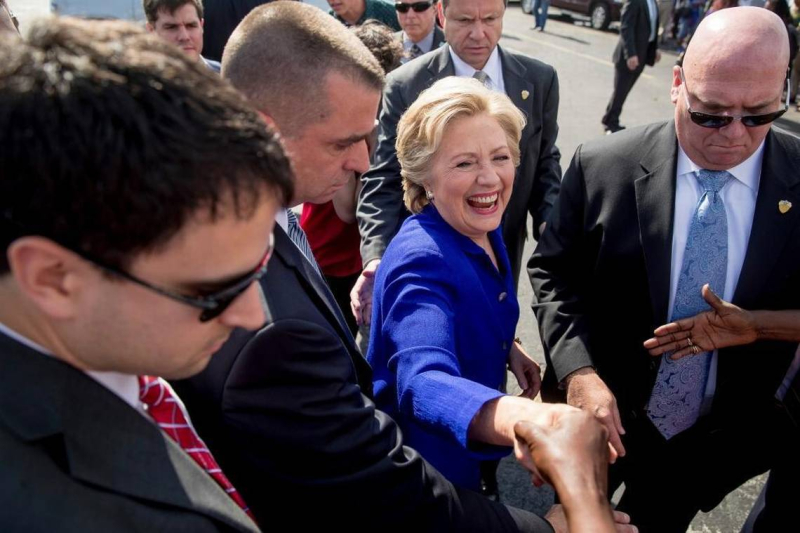 Clinton will appear at the Broward Center for the Performing Arts in Fort Lauderdale on Oct. 3 following stops in Washington D.C. and Toronto. Tickets start at $50.

Clinton's upcoming book, "What Happened," is expected to be on sale Sept. 12.

"In the past, for reasons I try to explain, I've often felt I had to be careful in public, like I was up on a wire without a net," she says on her website to promote her book. "Now I'm letting my guard down."

Clinton appeared in Broward a few times during the campaign including the final days when early voting was underway. After she appeared at Broward College in October, Roger Stone said Clinton showed up in Broward County "and had a private meeting with elections supervisor Brenda Snipes." But Stone had no evidence of such a meeting -- PolitiFact Florida rated that statement Pants on Fire.

Broward, the county with the highest number of registered Democrats in Florida, heavily favored Clinton over President Donald Trump 66-31 percent on Nov. 8. But in the end the liberal county wasn't enough to help Clinton -- Trump won the state of Florida by about a percentage point.