« PolitiFact: A look at Miami study about immigrants and wages | Main | A speeding ticket quota at Florida Highway Patrol? You decide » 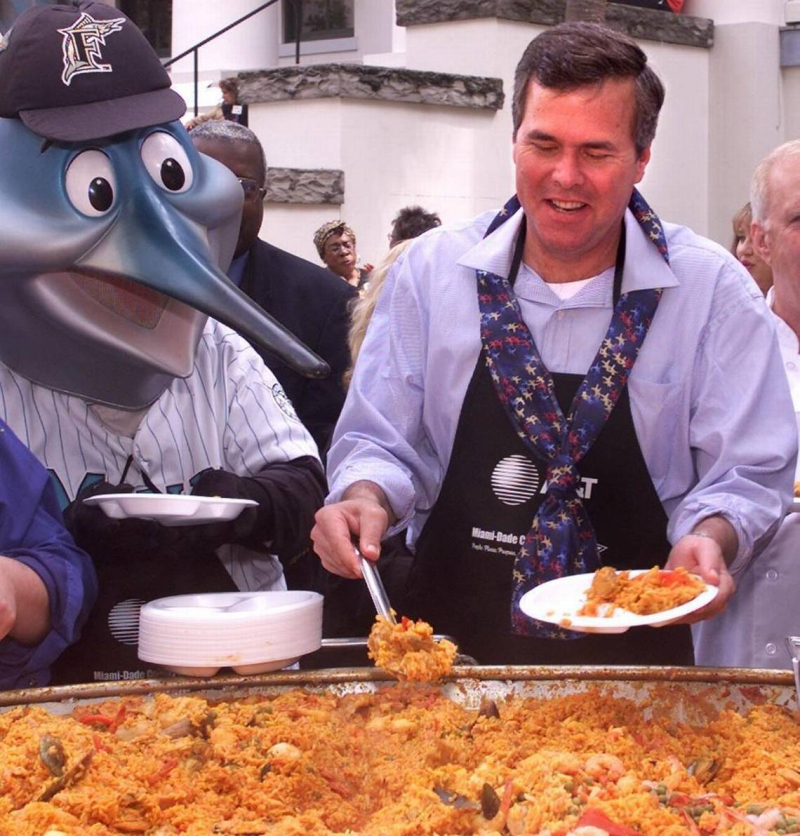 Former New York Yankees star Derek Jeter and Miami businessman Jorge Mas have made progress in assembling the financing needed to buy the Marlins, but the Wayne Rothbaum/Jeb Bush group has quietly exited the race, multiple industry sources told the Miami Herald over the past three days.

The reason for Rothbaum’s decision to stop his pursuit of the team was not immediately clear, but an associate indicated he grew impatient with the process after bidding $1.17 billion for the team.

His remaining investors - including Bush and Shoney’s CEO David Davidpour - could not go on without him because Rothbaum was the primary money man. Another of their partners, Massachusetts businessman Tagg Romney, previously left their group.

Rothbaum, a billionaire with homes in New York and Delray Beach, declined to comment.

His departure leaves Jeter and Mas as the only remaining bidders for the Marlins.