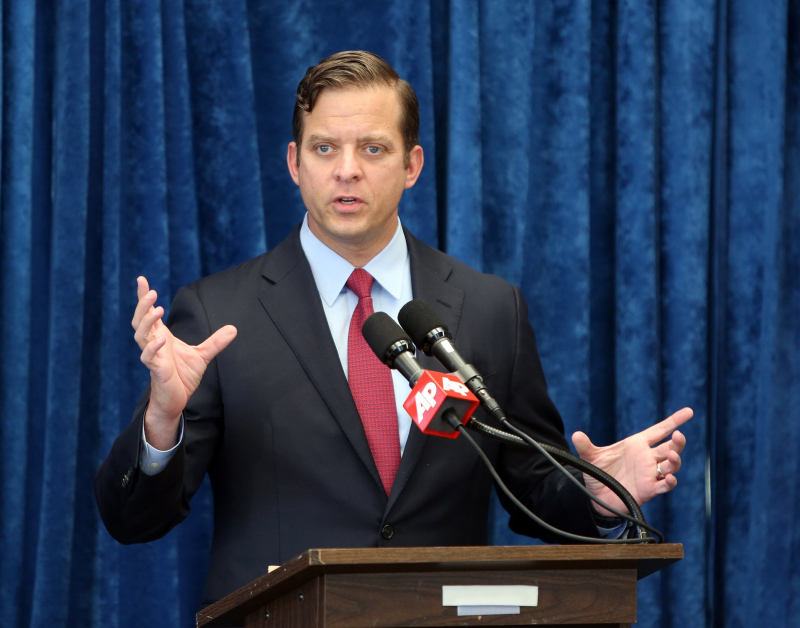 Florida Lt. Gov. Carlos Lopez-Cantera has decided not to run for Rep. Ileana Ros-Lehtinen’s seat in Congress, though he may seek another office in 2020.

“We have decided that being a candidate in 2018 is not what’s best for our family,” Lopez-Cantera, who is married and has two young daughters, said in a statement.

He pledged to remain involved in politics and suggested he could launch a future candidacy for an unnamed position. He’s considered a possible contender to become Miami-Dade County’s next mayor.

“There is still a lot of work to be done and I will continue to look for ways to be a part of the solution,” he said. “I may run for public office again, but not in 2018.”

Instead of jumping into the race for Florida’s 27th congressional district, Lopez-Cantera said he will complete his term as lieutenant governor, which ends next year. He’s No. 2 to Republican Gov. Rick Scott.

“I will also be supporting candidates and causes that lower the cost of government on our citizens, such as the upcoming constitutional amendment for an additional homestead exemption,” said Lopez-Cantera, the former Miami-Dade property appraiser.