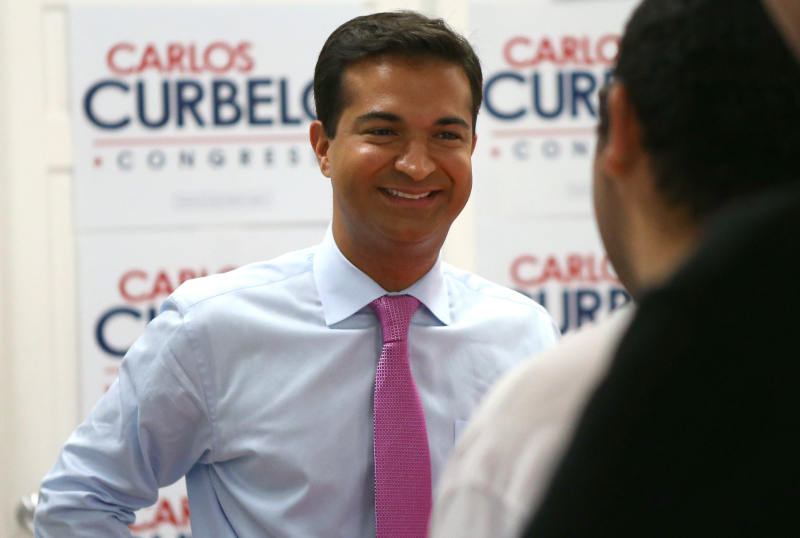 As early as Friday, President Donald Trump could end a program that protected from deportation young immigrants brought into the country illegally.

But if the White House doesn't immediately eliminate the Deferred Action for Childhood Arrivals program, or DACA, at least one Miami Republican member of Congress wants to try to make it more difficult for the Trump administration to act on its own.

U.S. Rep. Carlos Curbelo recently filed three amendments to a House spending bill intended to block the use of budget funds to alter DACA. It appears to be a long-shot approach, given that the GOP-held House seems unlikely to oppose Trump on cracking down on immigration, an issue important to the president's base.

One amendment would prohibit the White House from using any funds appropriated in the bill to change DACA. Another would ban the funds from being used to deport DACA recipients or cancel or suspend their work permits.

A third amendment would allow DACA recipients, often called "Dreamers," to be eligible for government employment.

The mega appropriations bill is scheduled to be considered in the House next week, after Congress returns from its summer recess.

Some 50,000 people benefit from DACA in Florida. Curbelo filed a new version of the "Dream Act" -- legislation that would allow people brought into the country illegally as children to remain -- in March.