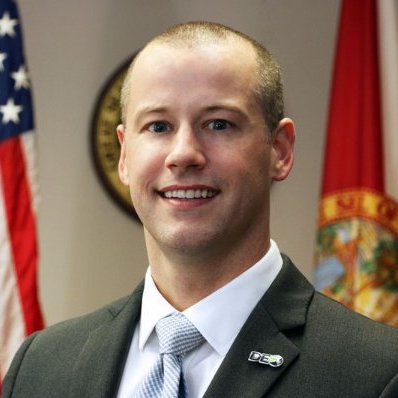 Before Gov. Rick Scott named Taylor Teepell to be the finance director of the New Republican Super PAC, the governor gave him a $110,000 job in Florida government for which he had no experience.

For 14 months, the Louisiana native served in a top position in the Department of Economic Opportunity — as head of growth management oversight in Florida. When he left in May, he’d been given a raise — to $116,561— nearly three times the average state worker salary.

Teepell, 34, had spent a decade working as a Republican political operative and was campaign manager for former Louisiana Gov. Bobby Jindal’s campaign for president. He had worked in the executive offices of Jindal and Mississippi Gov. Haley Barbour, worked campaigns in Louisiana and Mississippi.

Teepell was also close with Scott’s former campaign manager, Melissa Sellers Stone, but he had no experience in development or land planning — which the director of the Division of Community Development oversees.

After Jindal’s five-month campaign ended in November 2015, Teepell needed a job. He moved to Tallahassee, rented a townhouse from former Scott legislative affairs director Jon Costello and applied to head the division charged with fostering “economic development and planning in the state’s rural and urban communities.”

Teepell filled out the standard application for the DEO job on Feb. 9, 2016 but left most of it blank. Instead, he referred to a two-page resume that listed 10 years working in political jobs and one year as marketing director at a Colorado printing company. More here.