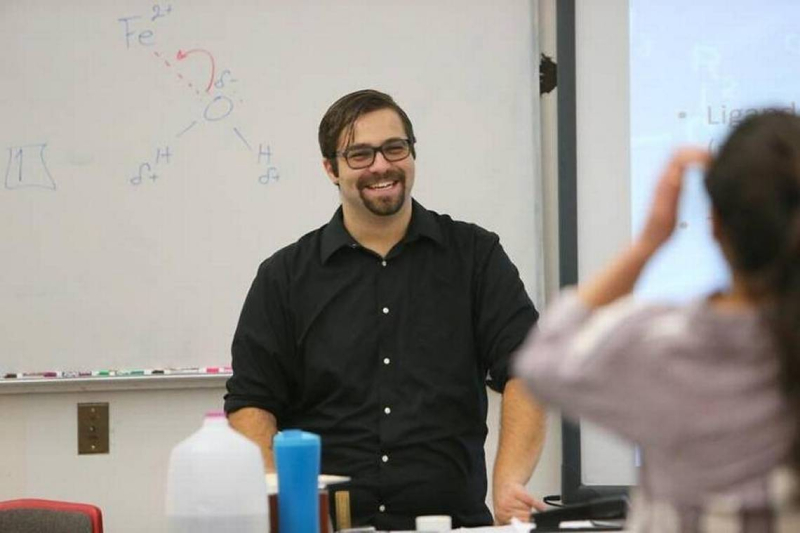 Undocumented South Florida immigrants whose parents brought them as children and who’ve been protected from deportation by a federal program known as DACA — Deferred Action for Childhood Arrivals — are nervously awaiting word on whether President Donald Trump will extend it or do away with it, a decision that will come within the next few days.

“Everyone is scared. Everyone is talking about hiring attorneys, talking about what they could do if they lose DACA,” said Ximena Bouroncle, a 26-year-old FIU psychology major who came to the United States with her parents when she was 14. “The fear is always there, the fear to lose everything I have worked so hard for ever since I came to this country.”

That could happen as soon as next week, when President Trump must decide whether to cancel DACA or face a lawsuit from 10 states that say the program — which was established by an executive decree by former President Barack Obama — is an unconstitutional abuse of presidential power. The group of Republican state attorneys generals have said they will take the matter to federal court unless the program begins shutting down by Sept. 5.

If DACA is canceled, it could mean that somewhere between 750,000 and 1 million beneficiaries of the program — about 50,000 of them in Florida — could be deported, many of them to countries they don’t even remember.

The politics of DACA are complicated and many experts on both sides of the controversy say it could still survive. And even if it doesn’t, they nearly all agree, its end will be phased in over many months, perhaps even a couple of years, so nobody is likely to face deportation next week.

But if the program is eliminated, most of the “DACAmented,” as the beneficiaries refer to themselves, will face severe obstacles to staying in the United States, immigration attorneys say.

“Every case is different, so I can’t give blanket advice,” said Randy Sidlosca, a Miami attorney who has been handling DACA clients since the program began in 2012. “But, generally speaking, DACA people are going to face some very tough times if the program is ended.”