Supreme Court: Gov. Scott did 'not abuse his broad discretion' in death-penalty dispute 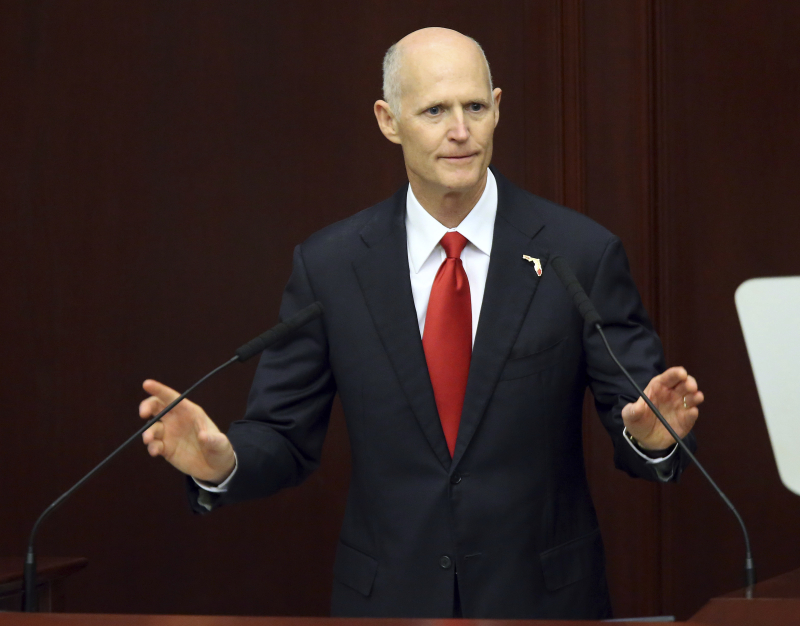 Gov. Rick Scott was within his executive authority in reassigning more than two dozen potential death penalty cases away from an Orlando state attorney who declared she wouldn’t pursue the punishment for any case prosecuted in her district, the Florida Supreme Court ruled Thursday.

In a 5-2 ruling, justices said Aramis Ayala’s “blanket” opposition to seeking the death penalty negates her argument of having exercised prosecutorial discretion.

Writing for the majority, Justice C. Alan Lawson — a conservative judge whom Scott appointed to the Supreme Court in December — said Scott, as governor, has leeway in his constitutional duty to “take care that the laws are faithfully executed,” and “the governor has not abused his broad discretion in reassigning the cases at issue” to Brad King, a state attorney in Ocala.