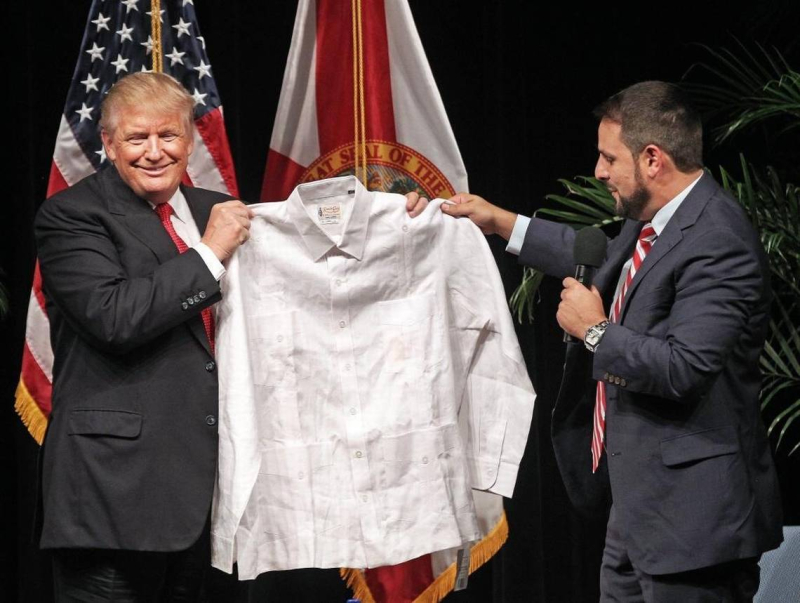 Miami Rep. Carlos Trujillo said Sunday he won't resign his seat in the Florida Legislature if the U.S. Senate confirms him to a post in the Trump administration.

On Friday, the White House nominated Trujillo, a Republican, to be a United Nations representative under Ambassador Nikki Haley.

Trujillo said he confirmed over the weekend that the position would not require him to abandon his elected office. He is term-limited from the state House next year. That would avoid a special election to replace him in House District 105, a Republican-leaning seat.