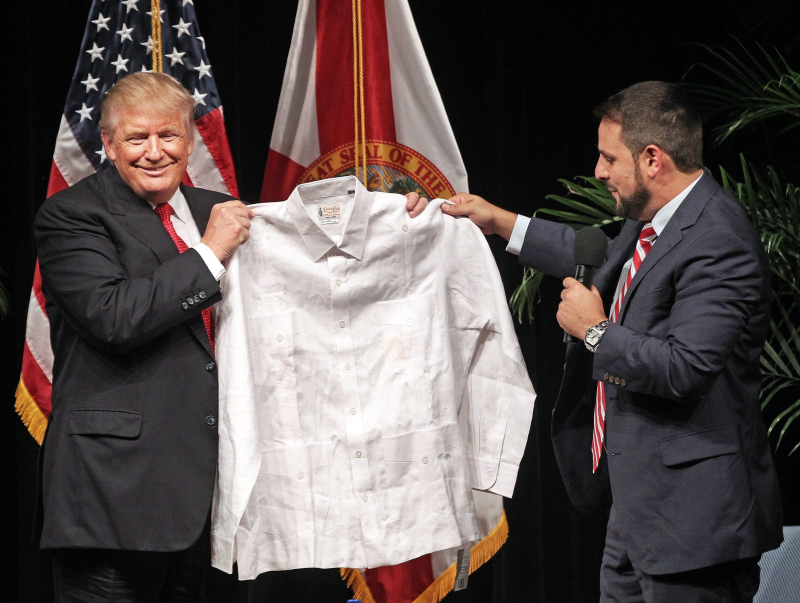 Miami Republican Rep. Carlos Trujillo has been tapped to serve in the United Nations, the White House announced Friday.

President Donald Trump intends to nominate Trujillo to the role of representative to the UN general assembly. The position would make the powerful Florida House budget chief one of UN Ambassador Nikki Haley’s four deputies.

Trujillo, an attorney, would take Haley’s place in meetings and assemblies when she’s unavailable. He would also get the title of “ambassador.”

His nomination has been in the works for months. Trujillo was an early Trump supporter. He missed a budget committee hearing in April amid rumors he was in Washington, interviewing for a possible ambassadorship to Argentina or Panama. He was later said to be under consideration for an appointment to the Organization of American States.