« Diaz-Balart to Miami-Dade: 'C'mon, man. Use me.' | Main | Miami Republican wants to keep White House from spending money to end DACA, if DACA survives that long »

Trump to end DACA program as early as Friday 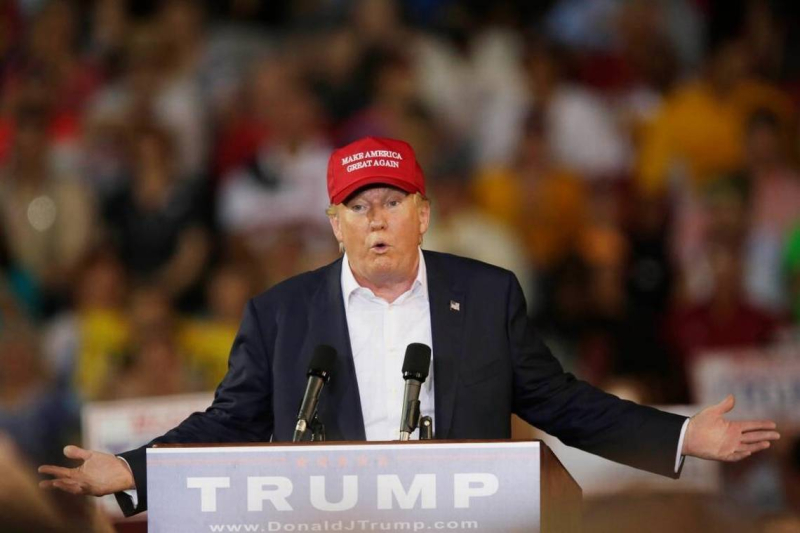 WASHINGTON -- President Donald Trump is expected to end an Obama-era program that shielded young people from deportation, but he will likely let the immigrants known as Dreamers stay in the United States until their work permits run out, according to multiple people familiar with the policy negotiation.

That plan would allow Trump to fulfill a campaign promise to end one of Barack Obama’s signature initiatives while also giving the president a way to keep the pledge he made after Inauguration Day to treat the Dreamers with “great heart,” said sources on both sides of the issue who are involved in the discussions.

An announcement could come as soon as Friday, just days before a deadline imposed by 10 states that threatened to sue the U.S. government if it did not stop protecting people brought into the country illegally as children.

Advocacy groups that want to preserve the program are urging the White House to ask those states — led by hurricane-ravaged Texas — to postpone their Tuesday deadline. A delay would give those groups more time to negotiate, and it could give Trump the space to avoid making a major policy announcement while his administration is eager to remain focused on hurricane recovery efforts.

But the president is under intense pressure to move quickly to end the program — called Deferred Action for Childhood Arrivals, or, more commonly, DACA — from groups that supported his candidacy because of his pro-deportation immigration position and his promise to end this particular program on his first day in office.