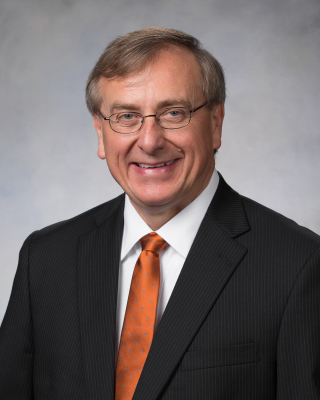 The university decided against allowing Spencer, who led the “Unite the Right” rally in Charlottesville that erupted in violence and ended with the death of a young woman, to speak on campus after the unrest in Virginia, as well as posts on internet forums like reddit and 4chan that claimed Florida was “the next battlefield.”

“I find the racist rhetoric of Richard Spencer and white nationalism repugnant and counter to everything the university and this nation stands for,” UF President Kent Fuchs posted in a letter to students, adding that the university is still “unwaveringly dedicated to free speech.”

“However, the First Amendment does not require a public institution to risk imminent violence to students and others,” Fuchs continued. “The likelihood of violence and potential injury — not the words or ideas — has caused us to take this action.”