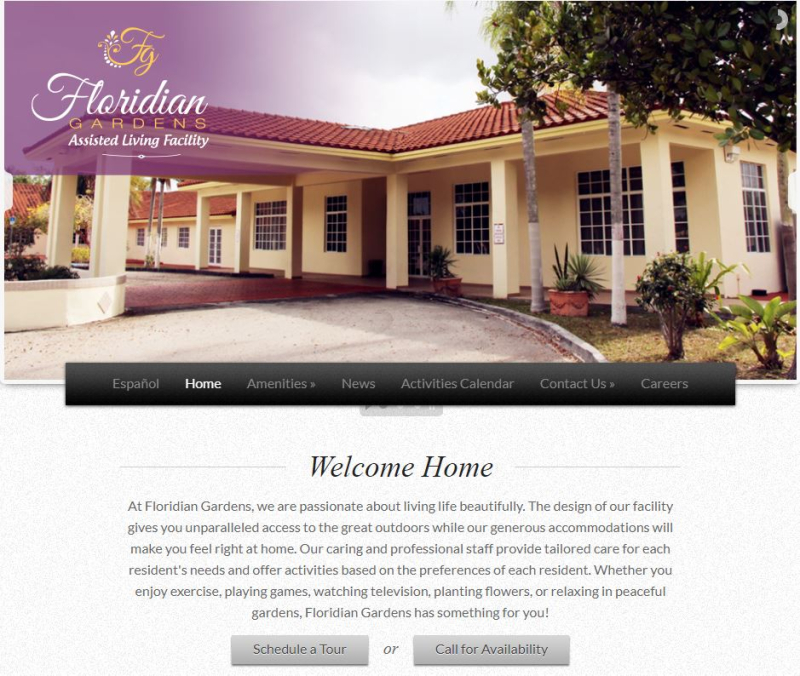 Florida regulators moved to shut down Floridian Gardens Assisted Living Facility in South Miami-Dade on Thursday, a 180-bed elder care center operated by the owner of a Hollywood Hills nursing home where 11 people died when their air-conditioning unit stopped working for days after Hurricane Irma.

In a strongly worded order, AHCA attempted to deny a renewal of the ALF’s license in December and imposed an immediate moratorium on new residents. Larkin challenged the action in administrative court, and the case is pending.

But on Aug. 24, AHCA lifted the moratorium suggesting that “necessary corrections” had been completed. On Thursday, after waiting more than nine months to take additional action, the agency cited the deaths at the Rehabilitation Center at Hollywood Hills, where the 11 elderly patients died, and removed Floridian Gardens from the Medicaid program, essentially starving it of two-thirds of its revenue source. Read more here.