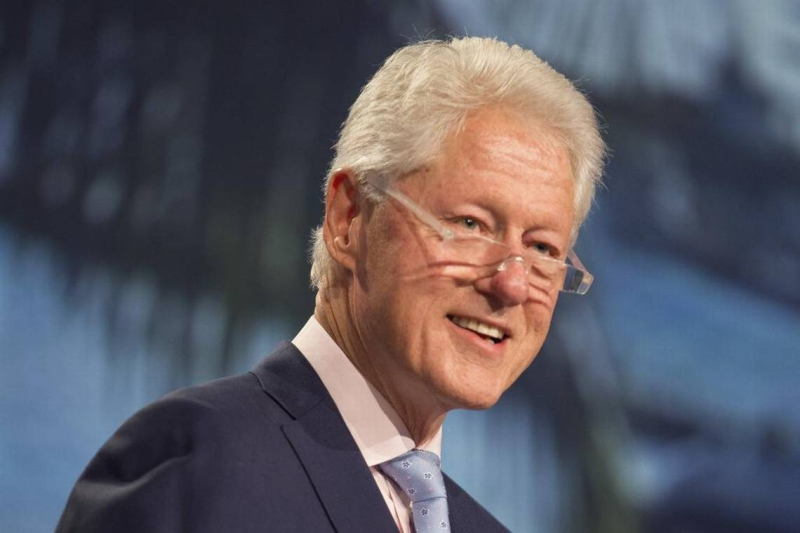 Clinton dropped in on the shelter at the Miami-Dade County Fair and Exhibition fairgrounds at Tamiami Park, a source familiar with the trip told the Miami Herald. Some 700 evacuees from the Miami area and the Florida Keys were living in the shelter as of Sunday morning, down from about 900 on Saturday night.

Clinton’s visit, which was closed to news reporters, was organized after the former president inquired about how he might say hello to Irma victims. Guiding Clinton through the shelter was Miami-Dade Mayor Carlos Gimenez.

The county moved evacuees into the fairgrounds after shutting down the other 41 shelters opened ahead of the storm. They were then joined by Keys evacuees, who had previously been housed next door at Florida International University. Monroe County started allowing Lower Keys residents to return home Saturday.