Court: No rehearing for Death Row inmate scheduled to die next week 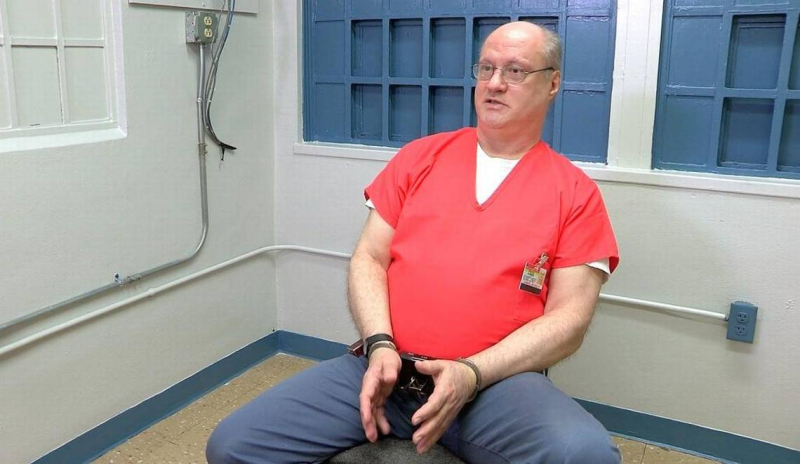 The Florida Supreme Court on Friday said it won’t reconsider the case of a longtime Death Row inmate who is scheduled to be put to death next week.

The ruling means the execution of convicted double-murderer Michael Lambrix will, for now, take place as planned at 6 p.m. Oct. 5.

Lambrix had filed another challenge to his death sentences — his eighth successive post-conviction motion, the court said — on the basis of recent changes to Florida’s death-penalty sentencing procedures, which were prompted by a U.S. Supreme Court ruling in a case known as Hurst v. Florida.

That ruling in January 2016 demanded Florida fix its then-unconstitutional procedures. The Legislature enacted changes this spring so now a unanimous jury recommendation is required in all death penalty cases.

In his latest request for the Florida Supreme Court to rehear his case, Lambrix argued that his death sentences are unconstitutional under Florida’s new law because they came from non-unanimous juries.