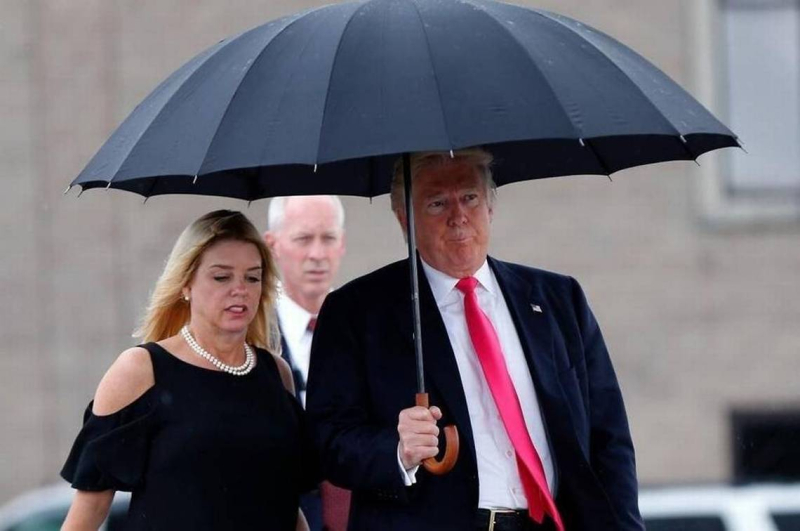 Donald Trump announced Thursday that he will appoint Florida Attorney General Pam Bondi, a political ally, to the President's Commission on Combating Drug Addiction and the Opioid Crisis. The appointment was first reported in March but made official on Thursday, the White House said.

Trump gave Bondi a $25,000 political contribution in 2013, setting off controversy when Trump launched his presidential bid that Trump's contribution steered Bondi's office away from an investigation into Trump University. Bondi was a vocal surrogate for Trump on the campaign trail as he narrowly defeated Hillary Clinton in Florida.

"“I’ve just known Pam Bondi for years,” Trump told reporters during the campaign. “I have a lot of respect for her.”

"Governor Christie will be instrumental in researching how best to combat this serious epidemic and how to treat those it has affected," Trump said in a statement when the commission was launched. "He will work with people on both sides of the aisle to find the best ways for the Federal Government to treat and protect the American people from this serious problem. This is an epidemic that knows no boundaries and shows no mercy, and we will show great compassion and resolve as we work together on this important issue."

The Christie-led committee missed two deadlines to issue an interim report over the summer, and asked the President to declare the opioid crisis a national emergency when it released its initial report in August.

"Your declaration would empower your cabinet to take bold steps and would force Congress to focus on funding and empowering the Executive Branch even further to deal with
this loss of life," the report said. "It would also awaken every American to this simple fact: if this scourge has not found you or your family yet, without bold action by everyone, it soon will."