Every South Floridian in Congress wants to extend Haiti's TPS 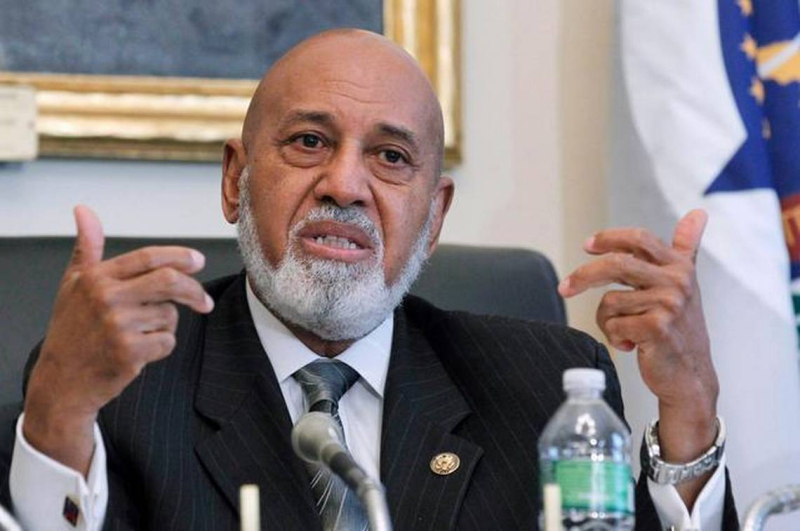 Every member of Congress from South Florida is in favor of extending a temporary program run by the Department of Homeland Security that allows Haitians to live and work in the United States.

"The Haitian people, and now their government, continue to work diligently to rebuild the country after the earthquake, cholera outbreak, and Hurricane Matthew," the letter said. "This work will be made more difficult if the country must also welcome back over 50,000 Haitian nationals at once."

Former DHS secretary and current White House chief of staff Gen. John Kelly extended Haiti's TPS status for six months instead of 18 earlier this year and he also said that Haitian nationals in the United States should begin making plans to return home. Haiti's TPS status runs out in January 2018.

Hastings was part of a group of Democrats who huddled in the Haitian embassy last week to discuss a strategy for getting more awareness about how important TPS is for Haiti.