« After lifting sanctions earlier this year, regulators now target ALF affiliated with Broward home where 11 died | Main | U.S. to withdraw most personnel from embassy in Cuba »

Fresen sentenced to 60 days in jail, probation in tax case 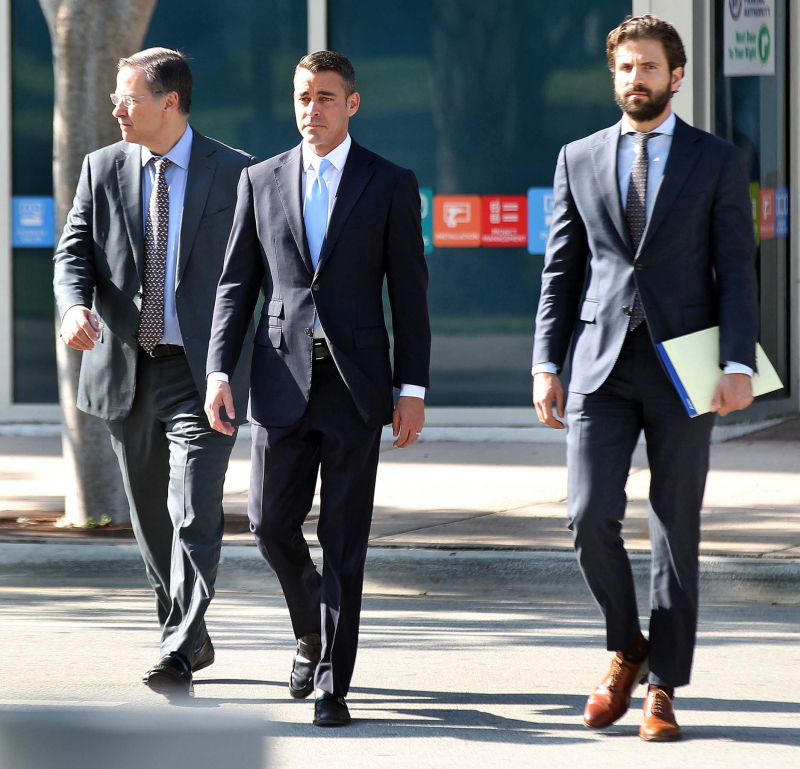 Former Miami state Rep. Erik Fresen will serve 60 days in jail and a year of probation for failing to file a 2011 tax return on more than $270,000 in income, a federal judge sentenced Friday.

He will begin his jail term on Nov. 17 and serve 15 days in jail per month for four months — an intermittent sentence intended to keep him earning some income to pay back his tax penalties.

“I want him to spend Thanksgiving and Christmas in jail so that every holiday for the rest of his life he’ll think back to that,” U.S. District Judge Robert Scola said.

Fresen faced up to a year in prison. Prosecutors asked for a sentence of six months in jail and six months of house arrest, while Fresen’s defense attorneys requested only probation.

Scola said he couldn’t be as lenient as the defense requested because Fresen didn’t properly report his income to the Internal Revenue Service from 2007-16 — a nine-year period that included his eight years as a Republican lawmaker the Florida House.