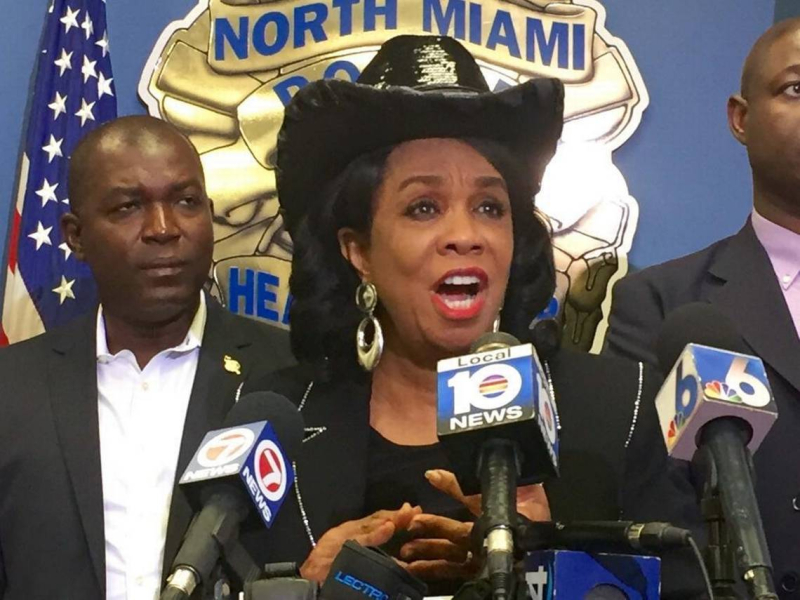 The task force, started Tuesday, aims to combine efforts to enact national, state and local policies to ensure the safety of those in assisted living facilities in the wake of a disaster. Last week, eight at the Rehabilitation Center at Hollywood Hills died after the building’s air cooling system failed in the aftermath of Irma.

“I am livid,” said U.S. Rep. Frederica Wilson, a Democrat whose district includes the Hollywood nursing home. “We should all be beside ourselves.”

Wilson said the task force will split into smaller groups looking at first responders, utilities and other areas of concern. Mental health was added to the list during the meeting at the behest of one attendee.

Wilson said she wants to amend the Stafford Disaster Relief and Emergency Assistance Act to make hospitals and nursing homes a top priority in disaster response. She also will work to require that the Federal Emergency Management Agency prioritize critical care facilities to be up and running again quickly after disaster.
Wilson also wants to enact legislation to require that assisted living facilities have a backup generator or power source if they want to be eligible for federal funds.

“We do not want another Hollywood Hills,” she said.