House of Representatives off on Monday due to Hurricane Irma 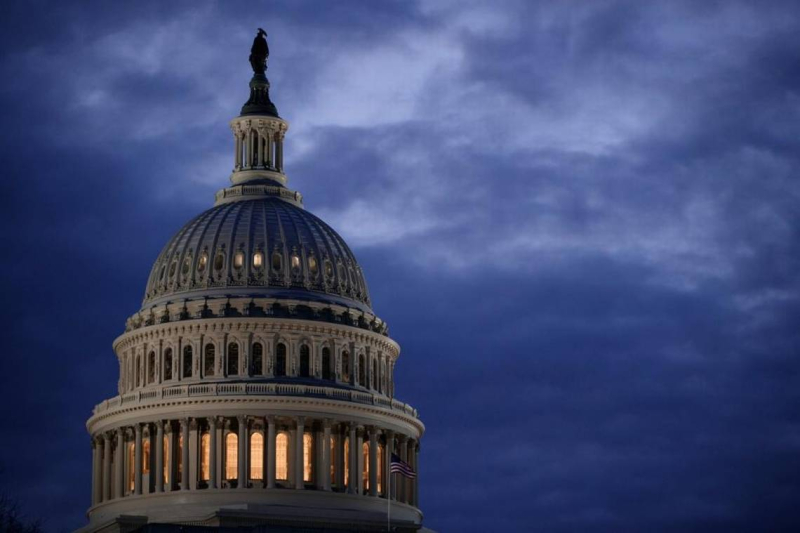 The House of Representatives will not convene for votes on Monday due to Hurricane Irma.

"Due to the large number of absences as a result of Hurricane Irma, Members are advised that no votes are expected in the House tomorrow, Monday, September 11th," a release from McCarthy's office said.

The House is expected to reconvene on Tuesday.

The U.S. Senate will convene on Monday afternoon.