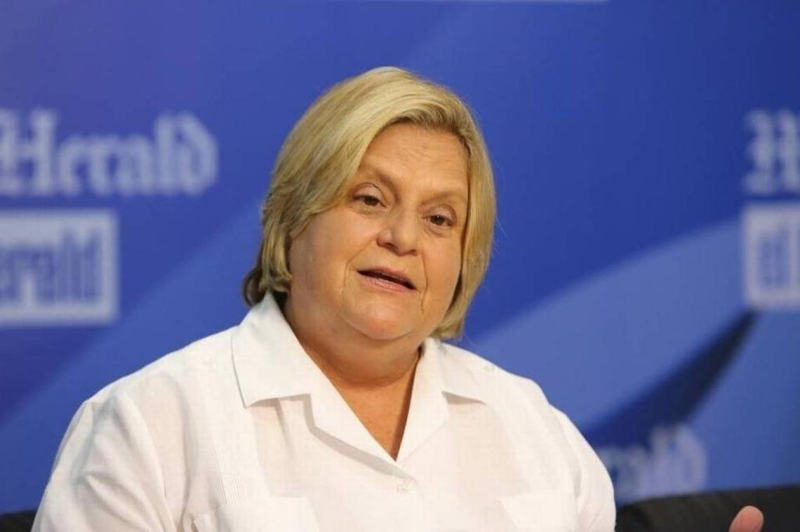 Miami Republican Rep. Ileana Ros-Lehtinen is asking congressional leaders to visit Florida after Hurricane Irma made landfall and tracked along the state's Gulf Coast, as the state will likely need billions in federal relief to recover from the storm.

"As Members of the Florida Congressional delegation, we strongly encourage you to visit our state and join us in assessing the extent of the damage," Ros-Lehtinen said in the letter. "While Floridians are coming together to begin the recovery process, we will need assistance from the federal government in the coming weeks and months to help rebuild our communities in the aftermath of this devastating storm. Florida is home to over 20 million residents, all of whom must know that the Federal Emergency Management Agency (FEMA) will have the resources necessary to assist and respond effectively."

Before the storm hit, Congress passed $15 billion in hurricane relief funding as part of a package to raise the nation's debt ceiling. Ros-Lehtinen and others from Florida urged Congress to vote in favor of the bill, which passed by a large margin. Just over 100 Republicans in the House and Senate voted against the package because they did not approve of a deal struck between President Donald Trump and Democratic leaders to tie much-needed hurricane funding to the nation's debt ceiling.

Two members of Congress from Florida, Reps. Matt Gaetz and Ted Yoho, voted against the package.

"We commend last week’s passage of supplemental emergency funding to assist FEMA with its recovery efforts to those impacted by Hurricane Harvey," the letter said. "However, the destruction caused by Irma throughout Florida means that Congress must again act swiftly to ensure the availability of additional funding needed for recovery efforts. We hope you will join us in Florida to bear witness to our resolve, and return to Washington with a renewed commitment to act quickly to provide the assistance that our families desperately require."

A spokesman for Ros-Lehtinen said collecting signatures for the letter may take longer than usual due to the storm.