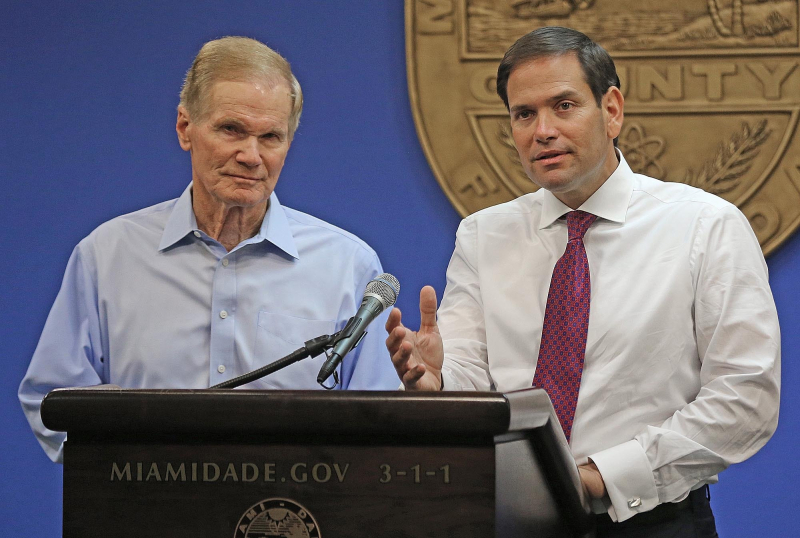 Immigrants in South Florida illegally should not fear deportation if they seek shelter during Hurricane Irma, according to political leaders who urged the undocumented to heed local evacuation orders.

“We don’t ask anybody for their identification,” Miami-Dade Mayor Carlos Gimenez said in a briefing late Wednesday from the county’s emergency operations center in Doral. “Everybody who needs shelter in Miami-Dade County is welcome, and you should do so without any fear of any repercussions.”

When Hurricane Harvey devastated Texas late last month, some unauthorized immigrants told aid workers and news reporters they stayed away from public shelters because they were scared federal authorities would inquire about their legal status and detain them. Their concerns were exacerbated when uniformed U.S. Customs and Border Patrol agents assisted in the recovery — even though the federal government said repeatedly the agents weren’t acting in any deportation capacity.

To avoid a similar situation in South Florida, Republican Sen. Marco Rubio urged the Department of Homeland Security to explain in advance its role during Hurricane Irma. The agency said Wednesday it “will not conduct non-criminal immigration enforcement operations in the affected area,” though Homeland Security personnel will be deployed to help federal, state and local authorities in the storm’s aftermath.