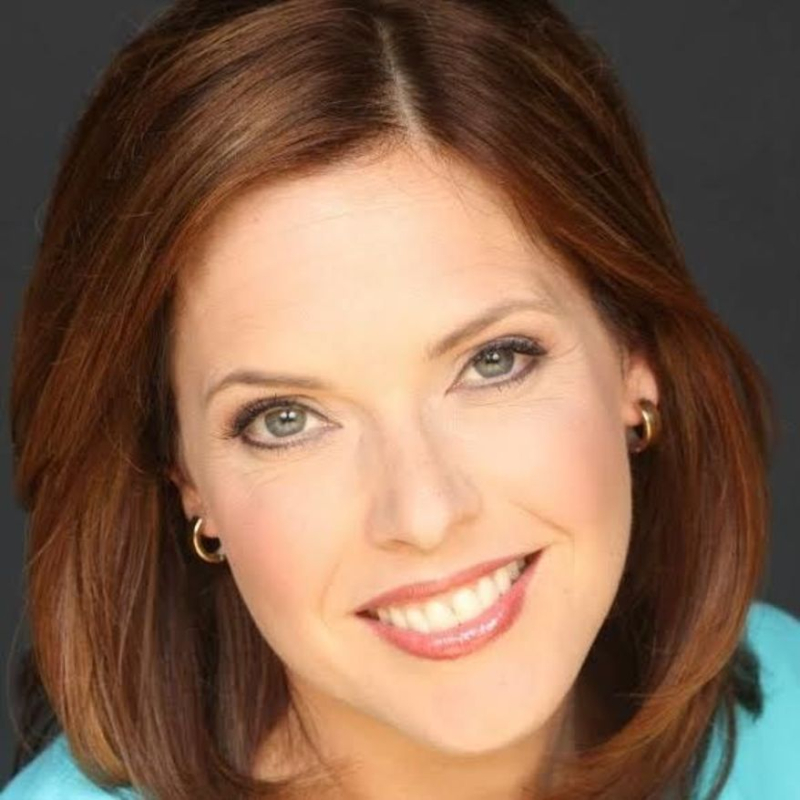 Schlapp, a longtime Washington resident, is the daughter of a Cuban political prisoner and wife of American Conservative Union leader Matt Schlapp. She also appeared regularly on Fox News and penned a column in the Washington Times.

"Honored to serve Donald Trump and the nation," Schlapp said on Twitter.

Schlapp joins a White House communications staff that was in flux after the departures of press secretary Sean Spicer, chief of staff Reince Priebus and communications director Anthony Scaramucci, though Tuesday's announcement appears to continue a shift within the White House under new chief of staff and former Southcom commander Gen. John Kelly to a staff filled with people who have experience in Washington.

Before working as a media commentator, Schlapp worked in the George W. Bush administration.