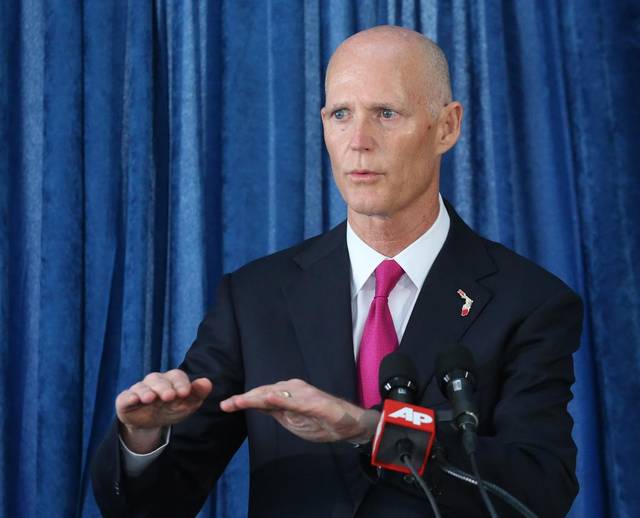 Republican Gov. Rick Scott on Thursday told board members of his two prized agencies, Enterprise Florida and Visit Florida, that he does not support them awarding bonuses to their employees when both agencies’ spending recently fell under intense scrutiny by the Legislature.

Although the letter by Scott did not make explicit reference to it, his message comes a week after The Associated Press reported Visit Florida — the state’s tourism marketing arm — had dolled out nearly $441,000 in staff bonuses over the summer. The agency defended the bonuses by telling the AP they were approved back in May 2016.

However, the payout comes just weeks after lawmakers resolved a bitter special session, during which funding for tourism and job incentives was ultimately salvaged as part of a budget deal intended to secure wins for both Scott and legislative leaders on their diverging priorities.

In his letter Thursday, Scott called it a “tremendous year for tourism and jobs” and said he was “proud that [Enterprise Florida] and Visit Florida have recently undertaken significant reforms in transparency and accountability measures” — some of which were mandated under new state law passed early this summer.

Scott also complimented the employees of both agencies, saying they “are a large part of Florida’s economic success.”

But following the the lengthy praise, he went on to say: “After a long legislative session where the spending at these organizations was greatly debated, I do not believe that employee compensation should include bonuses at this time.”