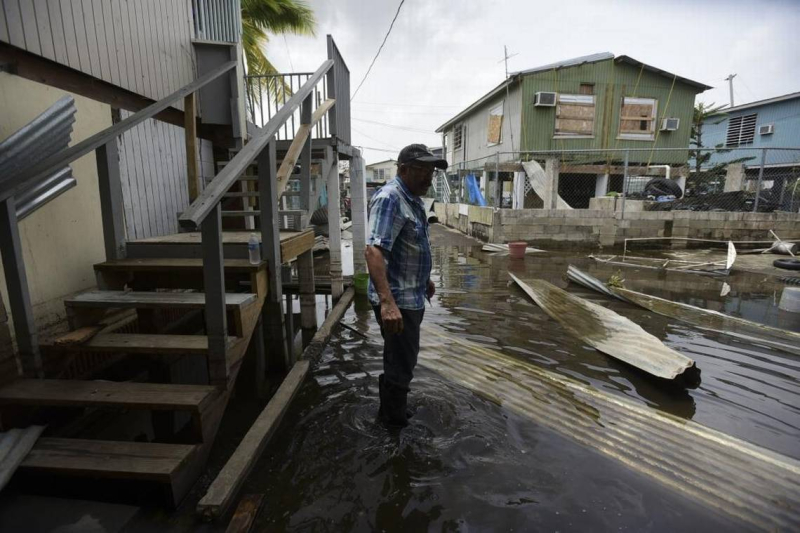 As the humanitarian crisis in Puerto Rico spirals, Sen. Marco Rubio urged President Donald Trump to put the U.S. military in charge of recovery efforts on the island.

The Florida Republican said the government in Puerto Rico does not have the capacity — in money, staff or even communications resources — to lead such a massive effort as more than 3 million American citizens struggle amid rapidly deteriorating conditions.

Rubio, who has emerged in recent months as a key advisor to the president on Latin American issues, said the Defense Department is the only institution with the organizational capabilities and logistics skills needed to confront the devastation.

“This is what they do,” Rubio said Thursday. “They’re the best responders to natural disasters on the planet. And we need to employ them.”

Rubio, who clearly has the president’s ear, is leading a growing chorus of politicians who have become dissatisfied with the Trump administration’s response more than a week after Hurricane Maria hit Puerto Rico as a Category 4 storm. Puerto Rico is now suffering food shortages and is at risk of disease outbreak, and both local and federal officials are pressuring the Trump administration to dramatically ramp up its efforts.
“I would like to see the fire and fury of this administration when it comes to a rescue effort,” said Rep. Luis Gutierrez, D-Ill.
Read more here.