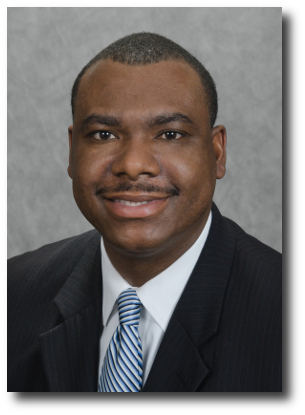 Gov. Rick Scott rejected the re-appointment of Ron Brisé, a former Democratic legislator from North Miami, to a third term on the state’s powerful Public Service Commission Friday, replacing him with a former lawmaker from Melbourne.

Scott named David “Ritch” Workman, 44, a former state legislator who how serves as the director of business development at Keiser University, to the utility board, replacing Brisé, a former telecommunications consultant.

The appointment was one of three made by Scott to the five-member utility board that oversees regulation of the state’s electric, water and sewer industries.

Workman has worked as an Uber driver, served in the Florida Army National Guard, and received his bachelor’s degree from Appalachian State University. He has no utility industry experience. His term will expire Jan. 1, 2022.

Brisé, 44, had been a telecommunications consultant before he was first appointed to the Public Service Commission in 2010 by former Gov. Charlie Crist. He had been reappointed to the four-year term by Scott and was seeking a third term. When he represented North Miami, Brisé had been an outspoken critic of Florida Power & Light’s high voltage transmission lines and sought to give the community more input in the process.

Scott also appointed Gary Clark, 49, of Chipley, to the shortest term on the commission. Clark, the deputy secretary of Land and Recreation at the Florida Department of Environmental Protection, will fill the seat vacated by Jimmy Patronis. The former Panama City legislator left the commission when Scott named him to be the state’s chief financial officer.

Clark received his bachelor’s degree from the University of Phoenix. His term began Friday and will extend through Jan. 1, 2019.