« Fresen sentenced to 60 days in jail, probation in tax case | Main | Court: No rehearing for Death Row inmate scheduled to die next week »

U.S. to withdraw most personnel from embassy in Cuba 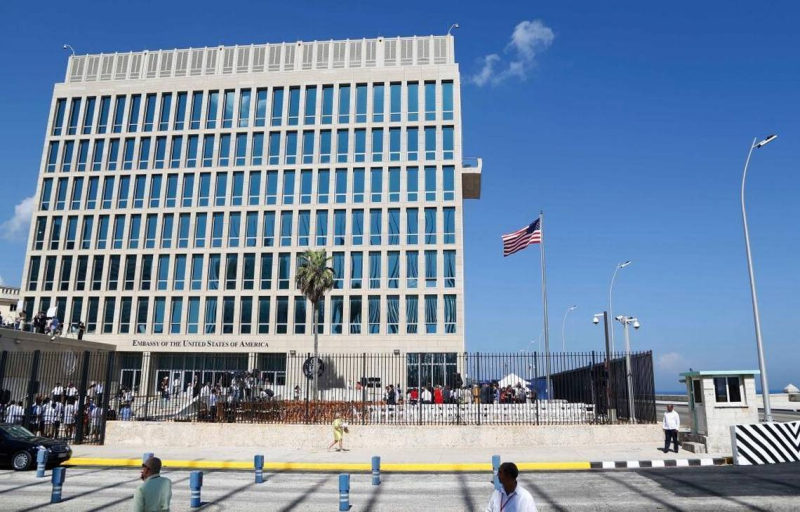 The United States will withdraw most of its staff from its embassy in Havana following mysterious sonic attacks that have caused several health problems to about 20 diplomats, a U.S. government source confirmed to El Nuevo Herald on Friday.

The U.S. government has ordered 60 percent of its staff removed from the diplomatic headquarters in Havana. Additionally, it will issue an alert recommending to the Americans not to travel to the island due to the attacks. The issuance of visas in Havana was also suspended indefinitely.

The measures, first reported by the Associated Press, seek to protect diplomats and their families from what Secretary of State Rex Tillerson called a “attacks on the health” of diplomatic staff in Havana.

The diversity of symptoms, from hearing loss to brain damage, as well as the diversity of descriptions of the sounds the diplomats say they have heard, have left experts confused.

According to a State Department source, there are 21 confirmed cases of affected persons, not 25 as originally reported. The source also stressed that the attacks did not occur at the U.S. embassy. Previously, U.S. government officials believed the attacks occurred at diplomats’ homes — all leased from Cuban government — and in the Hotel Capri in Havana.