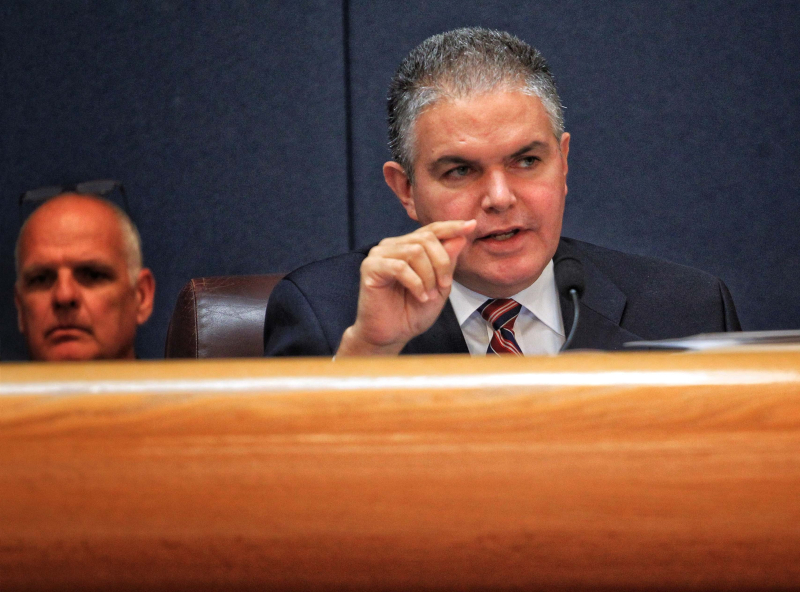 The NRCC, a Washington-based group dedicated to electing Republicans to the House of Representatives, listed Barreiro as one of 31 candidates nationwide that has met a "minimum threshold in campaign organization." As Barreiro raises more money, he could be come eligible for additional levels of support from the NRCC.

"These 31 candidates are formidable competitors against the liberal agenda of Nancy Pelosi and the left," NRCC chairman Steve Stivers said in a statement. "We look forward to working with these candidates to grow our Republican majority and enact policies that help hard working Americans."

Barreiro faces former Miami-Dade mayoral candidate and school board member Raquel Regalado and former Doral councilwoman Bettina Rodriguez Aguilera in the Republican primary. Ros-Lehtinen's Miami-based district is one of the most democratic-leaning in the country currently represented by a Republican.

The most recent fundraising quarter was interrupted by Hurricane Irma, and Barreiro raised $41,950 after posting a haul just over $175,000 in the quarter after announcing his candidacy.