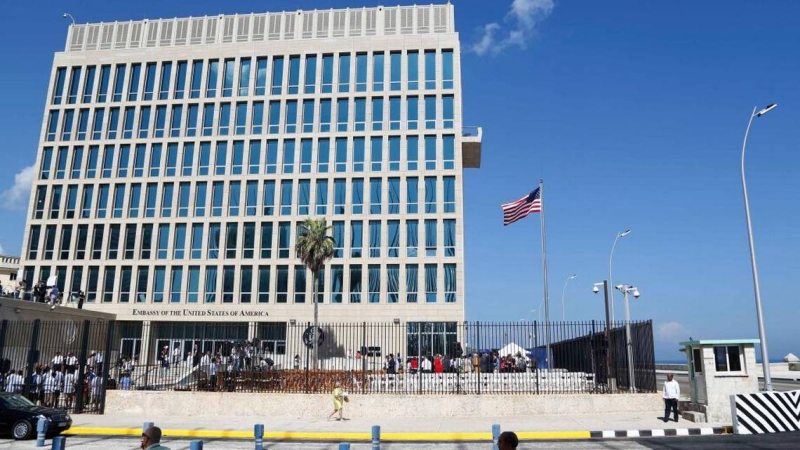 For half an hour on prime time Thursday night, the Cuban government took to state-owned television to defend itself against U.S. accusations that American diplomats suffered from a mysterious sonic attack.

In doing so, Cuba also appears to have engaged in a bit of sly retaliation: Briefly, the government published the names on screen of nine purported American attack victims, whose names the U.S. has kept secret.

A one-page memo from Cuba’s powerful Ministry of the Interior dated April 4 asked a Havana health clinic that treats foreign patients to provide summarized medical histories for American citizens who might have reported auditory or neurological symptoms from “sound levels that could affect their health.” The request to Clínica Internacional Cira García also listed the names of the nine potential victims.

The State Department said Friday it could not vouch for the document’s veracity or confirm that any of the names even belong to U.S. government personnel — though other government records available online show at least some of them are diplomats, and some of them are posted to the U.S. embassy in Havana.

But a U.S. official with knowledge of the situation engaged in a bit of sly retaliation of their own: Not all of the people named were attack victims, the official said, without venturing an explanation as to why they would be included in the list at all.

“Who knows why the Cubans do what they do?” the official said.