Every Floridian in Congress votes for $36.5 billion hurricane relief bill 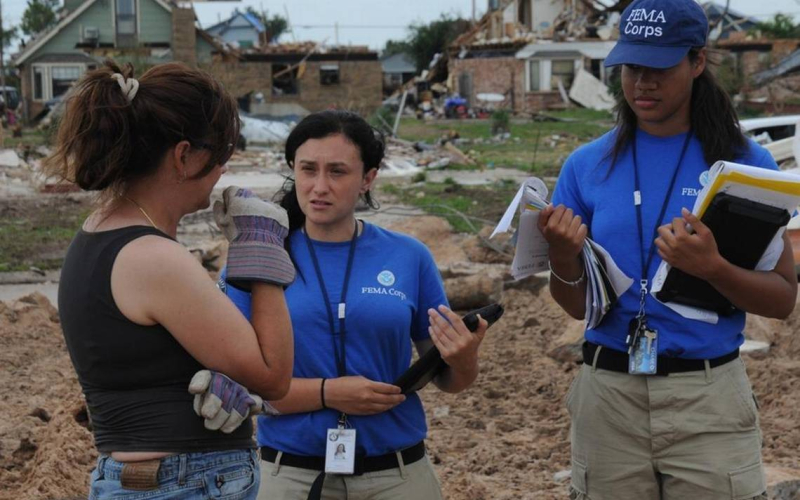 All 27 Floridians in the House of Representatives voted in favor of a $36.5 billion hurricane relief bill on Thursday, a measure that funds the Federal Emergency Management Agency and other hurricane relief programs as the federal government manages a massive recovery effort in Florida, Texas and Puerto Rico.

The bill now heads to the Senate, which is not in session this week, for approval.

"In the weeks following Hurricane Irma, we are able to see the lasting effects this storm will have on our community, and it is evident that additional funding is necessary," Miami Republican Rep. Mario Diaz-Balart said in a statement. Diaz-Balart is a leading member of the congressional committee that oversees federal spending.

"This legislation delivers over $18 billion directly to FEMA’s Disaster Relief Fund, ensures the National Flood Insurance Program has the funding it needs to pay its claims, and grants food aid and loan eligibility to the storm-ravaged island of Puerto Rico," Diaz-Balart said.

The bill passed the House by a vote of 353-69. All 69 "no" votes were Republicans, who were mainly concerned that the bill did not include federal spending offsets and did not overhaul the nation's flood insurance program. Instead, the bill included $16 billion to keep the nation's flood insurance program running as thousands of policyholders file claims after the hurricanes.

"The NFIP urgently needs an overhaul, and until the House passes legislation that reforms this fractured program, I cannot support a $16 billion bailout that further kicks this problem to the future," said Texas Republican Roger Williams, one of the "no" votes, in a statement.

Florida has the more national flood insurance policyholders than any other state.

Thursday's bill did not include $2.5 billion in Department of Agriculture funding to help Florida's citrus industry recover from the storm. Agriculture Commissioner Adam Putnam was in Washington on Wednesday to push for the money's inclusion, but there wasn't enough time to get the provision in the bill, according to Rep. Tom Rooney's office.

"I will fight to ensure Florida’s agricultural industry has the resources it needs to get back on their feet," Diaz-Balart said.

A third hurricane relief bill is expected in the coming weeks, where Putnam's proposal and other Florida-specific provisions will be under consideration.