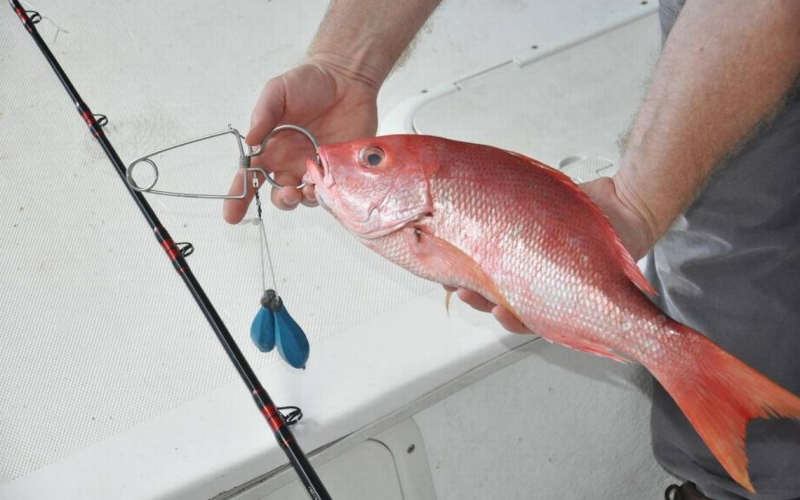 Florida Sens. Marco Rubio and Bill Nelson lobbied the Commerce Department to let South Florida anglers fish for red snapper in July, and now the federal government is implementing a short 2017 season for red snapper off the South Atlantic coast.

Recreational red snapper fishing will be allowed from Nov. 3-5 and Nov. 10-12 in waters off the coasts of Florida, Georgia, South Carolina and North Carolina after the Commerce Department issued its decision.