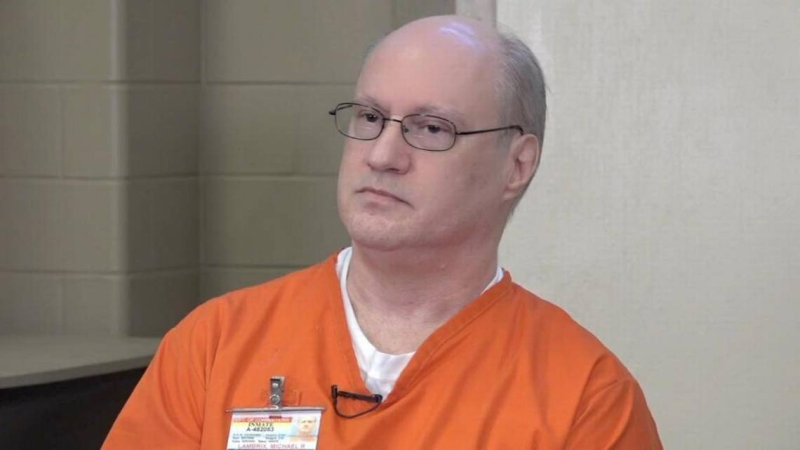 STARKE -- Two days before his scheduled execution, Michael Lambrix decided he won’t go quietly — not after 34 years on Death Row.

For an hour at Florida State Prison on Tuesday, the convicted murderer talked of life and death, his last meal and his upcoming funeral, and criticized a court system that he has long claimed ignored evidence that might spare his life in the deaths of Clarence Moore and Aleisha Bryant in 1983.

“It won‘t be an execution,” Lambrix told reporters. “It’s going to be an act of cold-blooded murder.”

Lambrix, 57, said he killed Moore in self-defense after Moore killed Bryant during a long night of drinking near LaBelle in Glades County. He was convicted largely on the testimony of a friend, Frances Smith, who was with him that night. They borrowed a neighbor’s shovel and buried both victims.

Lambrix said he didn’t call police to report the deaths because he had walked away from a prison work-release program and knew he faced a long sentence for his escape.

His first trial ended in a hung jury. He was convicted at a retrial of two counts of first-degree murder, but in both cases the jury recommendation of death was not unanimous, which is now unconstitutional.

The governor who signed his first death warrant, Bob Martinez, left office in 1991.

Prison rules allow for a condemned inmate to hold a press conference or group interview before an execution, but most do not.