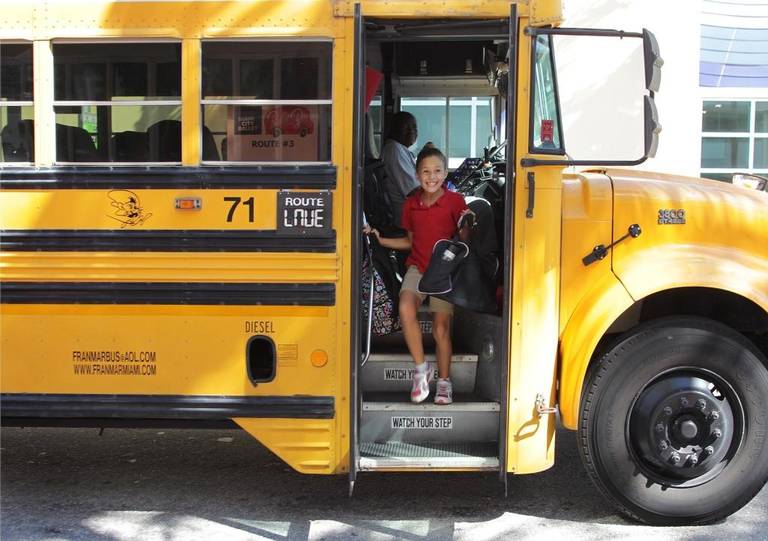 Palm Beach County School Board members filed a lawsuit this week challenging the constitutionality of one part of House Bill 7069. Another, potentially more far-reaching lawsuit with the backing of at least 14 other school districts — including Miami-Dade and Broward counties — is still expected in the weeks ahead.

Meanwhile, charter school advocates are rallying their forces, too — vowing to fight in defense of HB 7069 in the courtroom and also on the political battlefield.

Among the weapons they’re preparing: A coordinated public relations campaign highlighting school districts’ spending, and fielding — and funding — challengers to school board members statewide who face re-election in 2018 and who have been critical of HB 7069.

“We’re developing a plan and we’re going to be very aggressive,” said Ralph Arza, a former Miami-Dade Republican lawmaker who is now the government affairs director for the Florida Charter School Alliance.