« Someone is spying on Florida legislators. But who is it and what have they found? | Main | South Florida lawmakers propose a path to legal status for Haitian TPS recipients » 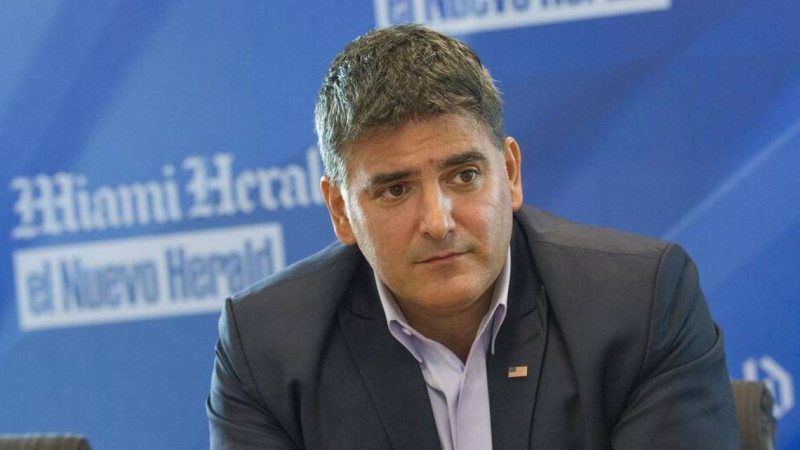 They quit and said they could no longer stand by him, a week before Election Day.

“My heart truly hurts,” Grover wrote. “We live in times where our sisters, mothers and families and friends are experiencing abuse at higher levels than ever before — yet fear holds back so many from being able to get justice. We will not stand by as stories continue to come in and victims continue to increase.”

Tuesday morning, Velasquez, a 44-year-old married father of two, offered a muddled apology to his accusers, telling the Miami Herald he was sorry for sending text messages he considered flirtatious. But he maintained he did not flash his penis to a sitting commissioner or grope a local publicist.

“I want to apologize to anybody I might’ve offended in my communications,” he said. “I never meant to offend anyone. I certainly learned a lesson.”