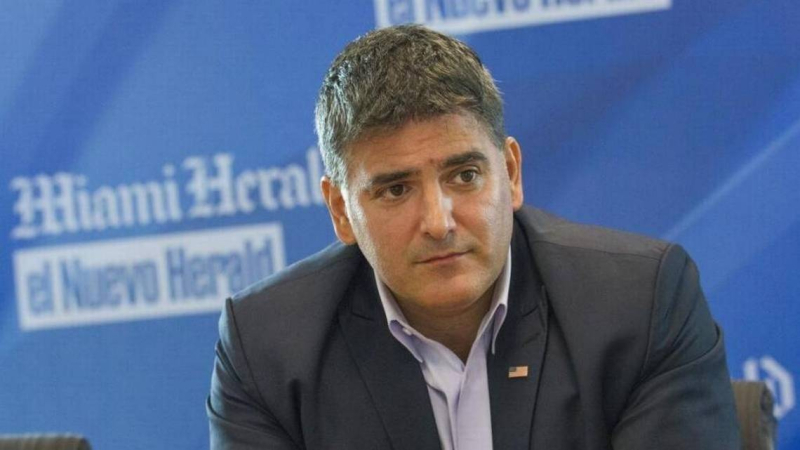 Miami Beach Commissioner Kristen Rosen Gonzalez has filed a police report against a commission candidate, complaining that he exposed himself to her.

Rosen Gonzalez told the Miami Herald late Tuesday she had gone to police to tell them Rafael Velasquez, a candidate for the Group 2 commission seat in the Beach, flashed his penis while the two were in a car after having dinner Oct. 18

“I want to get a restraining order,” she said, referencing a Facebook post where Velasquez tagged her in a denial and tried to discredit her story.

Velasquez denied the accusation and said he was considering suing Rosen Gonzalez.

After Rosen Gonzalez made the accusation against Velasquez on Monday, two other women told the Miami Herald that Velasquez had sexually harassed them. A local publicist said he groped her while posing for a picture at a public event and later sent flirtatious text messages. A third woman said he made inappropriate comments to her when the two ran together on a slate of potential Democratic delegates backing Hillary Clinton in the presidential election.