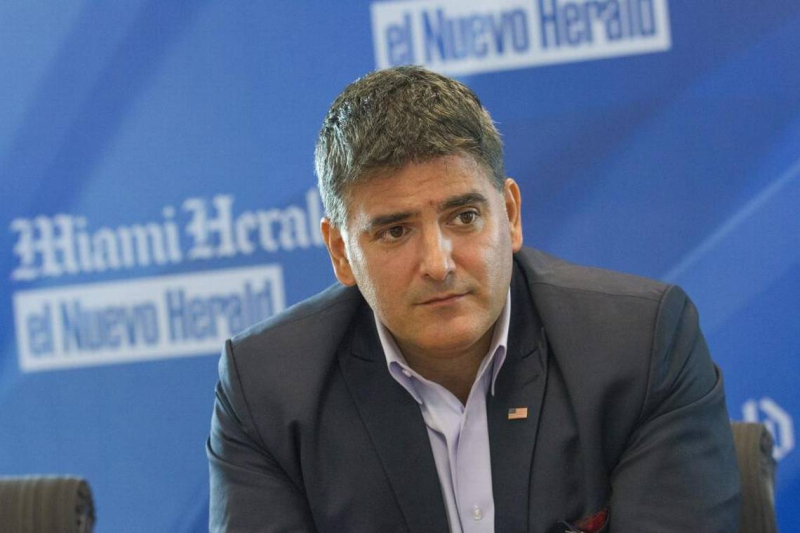 A second woman accused Miami Beach City Commission candidate Rafael Velasquez on Monday of sexually inappropriate behavior, saying he groped her at an event four months ago and then sent her a text message telling her she “felt good.”

The disclosure, by local publicist Frances Alban, comes after Kristen Rosen Gonzalez, a Beach commissioner and Democratic congressional candidate, accused Velasquez — whose campaign she endorsed — of exposing himself to her in her car two weeks ago.

“If these allegations are true, it would be appropriate for him to withdraw,” Cuba told the Herald.

Alban said she and Velasquez, whom she’s known for about seven years, both attended a June 8 meeting at the North Beach Youth Center. As they posed for a photograph, Alban said, Velasquez grabbed her butt.

“My immediate reaction was it must have been an accident,” said Alban, who is smiling in the photo.

Alban left early and texted Velasquez later to ask if she’d missed anything, according to text messages she shared with the Herald. He said no — and asked if they could meet “one-on-one.”

“Why, thank you!” Alban responded.

“Very feminine... and waiting for your photographer to shoot ...you felt good too.”