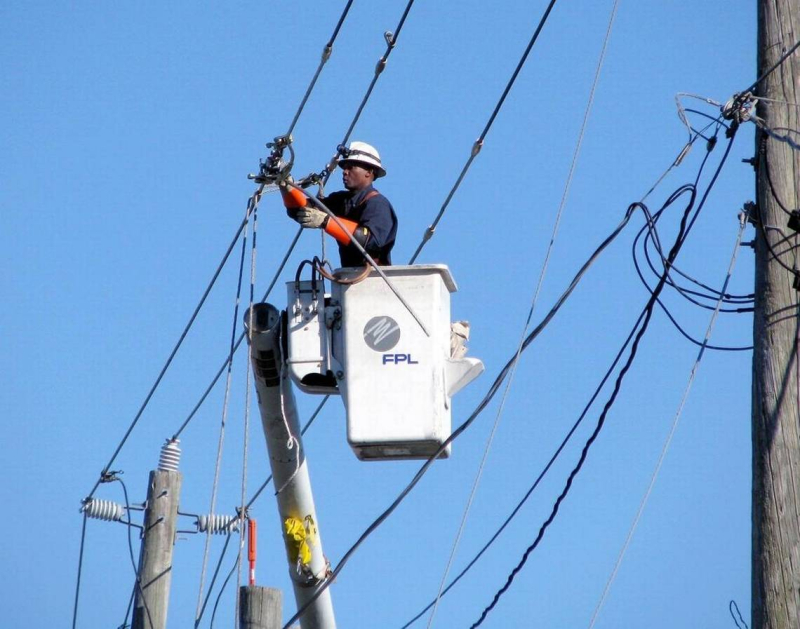 In a rare rebuke to Florida Power & Light, state utility regulators Tuesday rejected the company’s request to charge $49 million more for the planning of a nuclear reactor that the company cannot say will ever be built.

The 4-1 decision by the Florida Public Service Commission came Tuesday after months of hearings in which the state's largest utility urged regulators to let them charge customers in the future for costs of the postponed project — even without filing a “feasibility analysis” that would show if and when they intend to build two new nuclear reactors at their Turkey Point facility in south Miami-Dade County.

“This is a hard issue,”' said Commissioner Julie I. Brown, chair of the five-member panel, who voted to reject the request. “The whole country is watching the new fleet of nuclear deployments constructed or to be constructed around the country.” Story here.