Rep. Daisy Baez: 'I will tender my resignation' 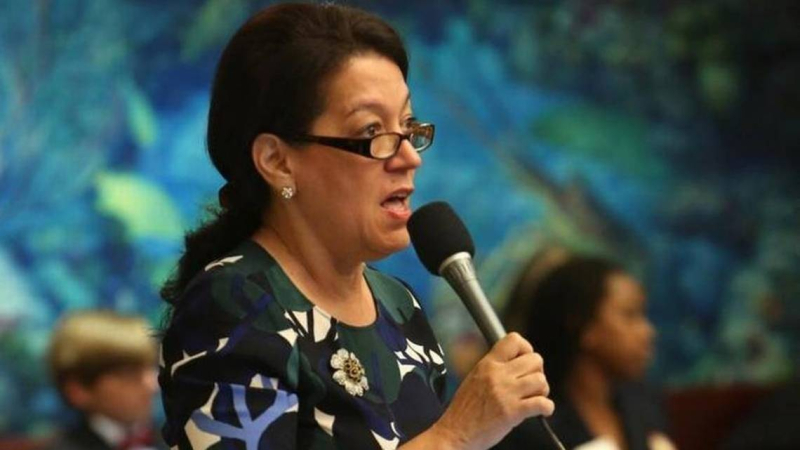 State Rep. Daisy Baez will resign her Florida House seat Wednesday ahead of pleading guilty to perjury in a criminal case over her legal residency, she told the Miami Herald late Tuesday.

As part of an agreement with the Miami-Dade State Attorney’s Office, the Coral Gables Democrat will also pay a $1,000 fine, take an ethics course and serve one year of probation, during which she’ll be banned from seeking public office.

“On November 1, I will tender my resignation as a member of the Florida House of Representatives,” Baez said in a statement. “I want to thank the residents of Florida, Miami-Dade County and District 114 for giving me the opportunity to serve, it’s been a great honor.

“When I began my service as a Representative last year, I vowed to serve the public interest to the best of my ability and I am confident I have done so. As I return to my life as a private citizen, I pledge to continue fighting for universal healthcare, empowering our teachers, and improving the quality of life for the youngest, most vulnerable Floridians.”

Baez was returning to Miami on Tuesday from the Dominican Republic, where she buried her mother, who died last week.

Prosecutors began investigating after the Herald reported on May 16 that Baez did not appear to live in House District 114, as required by the Florida Constitution. She claimed she rented an apartment inside the district.