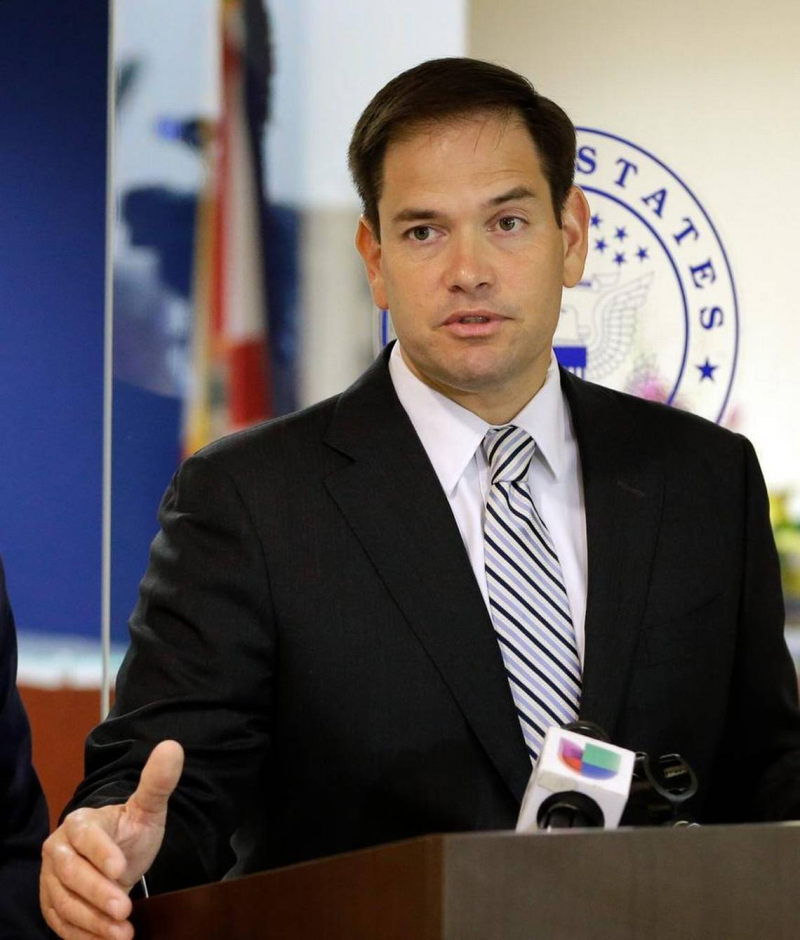 Sen. Marco Rubio is asking the Senate Finance Committee to investigate the oversight of nursing homes in Florida and Puerto Rico after 14 people died at a Hollywood nursing home after Hurricane Irma.

Rubio sent a letter on Thursday to Sens. Orrin Hatch, R-Utah, and Ron Wyden, D-Ore., the leading members of the Senate committee responsible for oversight of Medicare and Medicaid.

"As the chairman and ranking member of the committee with jurisdiction over Medicare and Medicaid, I implore you to investigate the failures that occurred at this nursing home and others throughout the country, particularly in Florida and Puerto Rico, to prevent similar tragedies from happening in the future," Rubio said in the letter. "Additionally, I respectfully request that you consider examining other ways in which Medicare and Medicaid beneficiaries were impacted by these storms and how better planning and coordination between the federal, state, and local government could mitigate harm caused by hurricanes."

Rep. Frederica Wilson, D-Miami Gardens, whose district contains the Hollywood nursing home, also called for a federal investigation during a meeting between Florida's congressional delegation and Gov. Rick Scott on Wednesday. She plans to introduce legislation that would require nursing homes and long term care facilities that receive federal funding to have generators.

"We have to do everything we can to keep all these individuals safe," Scott said. "We live in a peninsula, we are going to have hurricanes, we've got to be prepared."

"While this terrible tragedy is currently under investigation, it has been widely reported that these individuals were left in sweltering conditions after the nursing facility’s air conditioning system lost power," Rubio said. "This has shocked the state of Florida, and rightfully raised questions about the oversight of nursing homes, particularly the enforcement of existing emergency preparedness requirements."