Someone is spying on Florida legislators. But who is it and what have they found? 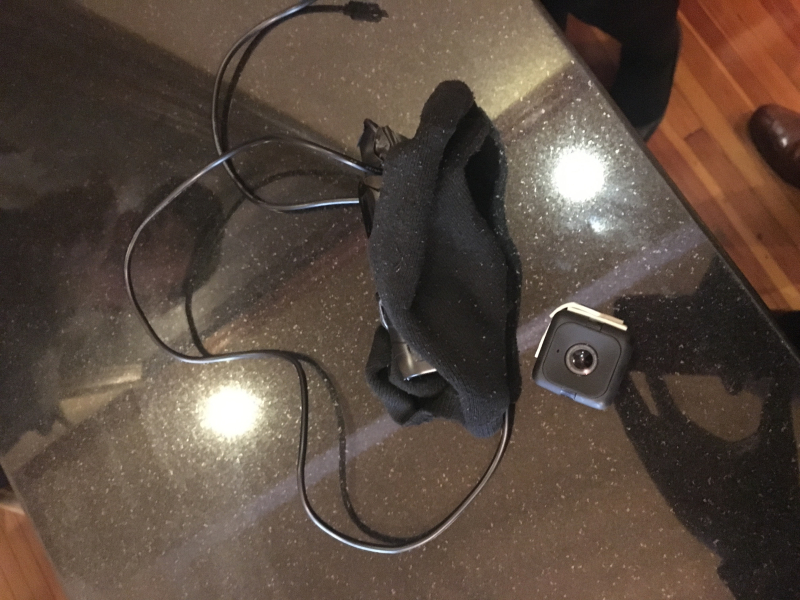 For at least three days in the final week of the 2017 legislative session, a covert surveillance camera recorded the comings and goings of legislators and lobbyists living on the sixth floor of the Tennyson condominium near the Capitol.

Weeks later, in a dark parking lot of an Italian restaurant in Tallahassee, Sen. Jack Latvala of Clearwater, a Republican candidate for governor, was also being spied upon. Grainy photos show him standing and planting a kiss on the cheek, then the mouth, of a female lobbyist on the last night of the Legislature’s special session.

These weren’t routine smartphone photos captured for fun. They were the work of private investigators whose research has fueled an escalating barrage of rumors in the last week about sexual harassment in Tallahassee and infidelity among the state’s elected legislators. Read more here.