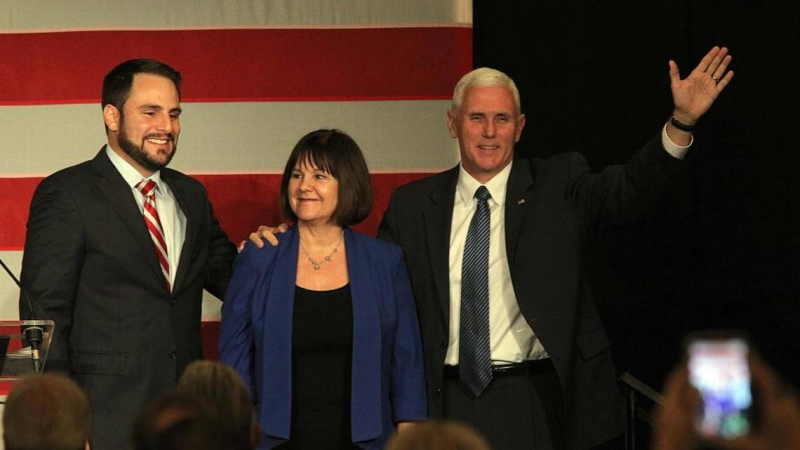 Miami Republican Rep. Carlos Trujillo is moving up in the Trump administration, to be U.S. ambassador to the Organization of American States.

“It’s an honor to be nominated,” Trujillo said as he was heading to the airport for New York, where he is giving a speech Thursday on war crimes in Rwanda at the International Criminal Tribunal. At 34, Trujillo said he is the youngest Trump nominee.

Trujillo’s impending appointment was first reported by Politico Florida. Trujillo has been traveling to the U.N. since the second week in September but did not give up his legislative seat.

If confirmed to the OAS ambassadorship by the U.S. Senate, Trujillo would have to resign his powerful post as House budget chief in the Florida Legislature and live full time in Washington — though the timing of that resignation is unclear. It could come after the 2018 session ends March 6, if the Senate doesn’t schedule a confirmation hearing until then. Once scheduled, he expects the hearing process to take two months.