« Rep. Latvala, who pushed for HB7069, learned 'after the fact' it hurt funding to local schools | Main | How 4 a.m. chats persuaded Miami’s Republican mayor to care about sea-level rise » 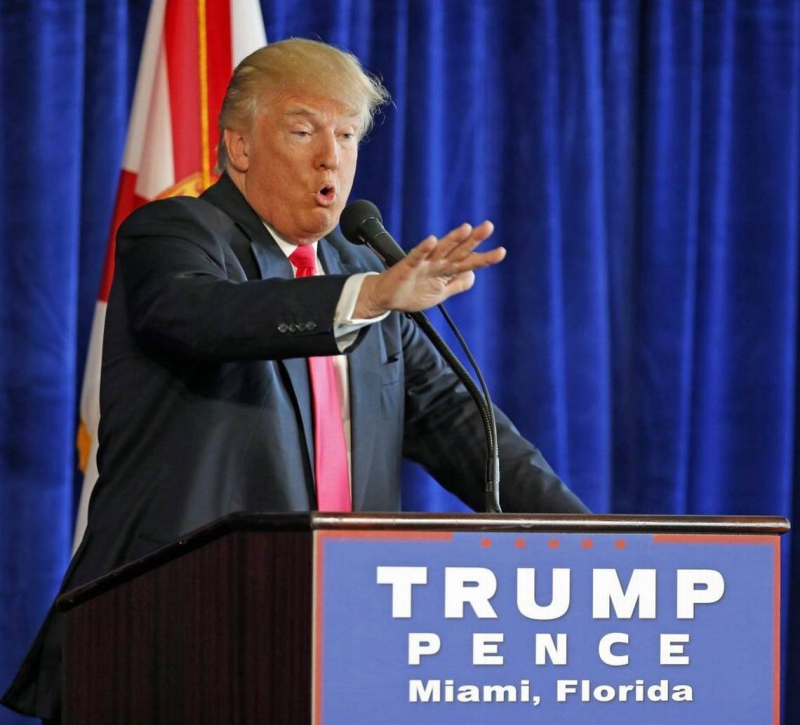 Donald Trump's former Florida campaign director Karen Giorno is running to be the National Republican Committeewoman for Florida, as former committeewoman Sharon Day will step down to become the U.S. ambassador to Costa Rica.

Girono was Trump's Florida director during the 2016 presidential primary from October 2015 to March 2016. After Trump secured the GOP nomination Giorno worked as a chief strategist in Florida for the campaign against Hillary Clinton from July to September 2016 before taking a role in Trump's national leadership team in New York during the final weeks of the campaign.

"In these challenging times, our core beliefs are being tested every day and I intend to fight with the same passion, energy, and drive used to help guide the President to his historic victory in the Florida primary, the Florida General Election and across this great nation," Giorno said in a statement. I have the organizational, strategic, and fundraising skills honed over three decades in politics, that will help advance our Conservative Agenda and lead the way to new Republican victories in Florida and throughout the 50 states."