Bill Nelson: 'This is not the way to make complicated tax law' 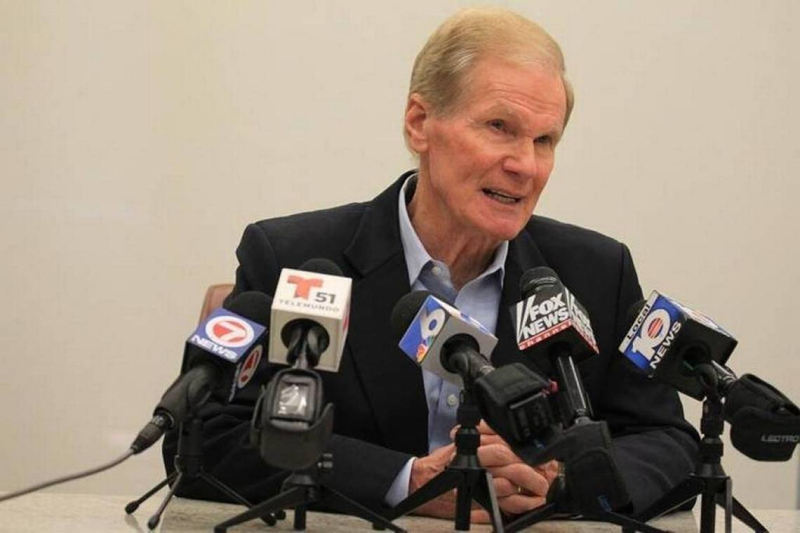 Florida Sen. Bill Nelson is a member of the Senate Finance Committee tasked with drafting the chamber's tax overhaul after the House of Representatives released their version last week.

He isn't happy with how things are going.

When asked if there are any areas of potential compromise for Democrats and Republicans on a tax bill, Nelson chuckled.

"How can I answer that when I don't know that they're going to do?" Nelson said, adding that Finance Committee chairman Sen. Orrin Hatch, R-Utah, "doesn't seem to be cooperating at all."

"They're cutting out the members of the Finance Committee who happen to be Democrats," Nelson said. "They're accelerating saying that they're going to file it (the tax bill) today or tomorrow and that we're going to markup on Monday. That's no hearings, nothing. This is not the way to make complicated tax law."

Nelson, who often touts the benefits of bipartisanship, is one of 12 Democrats on the Finance Committee.

A leaked memo of the Senate tax plan released Thursday sets the child tax credit at $1,650, $50 higher than $1,600 House proposal but lower than the $2,000 proposal championed by Sen. Marco Rubio. Rubio has said that he will not vote for a tax plan if the current $1,000 child tax credit tax credit doesn't at least double.

Nelson, Florida's only Democrat holding statewide office, is up for reelection in 2018 and is likely to face a challenge from Gov. Rick Scott.