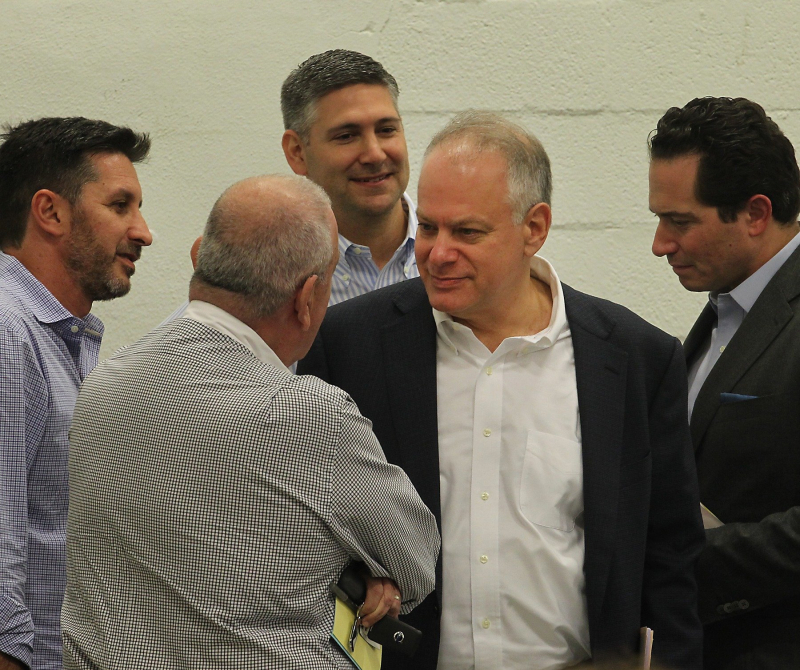 Stephen Bittel’s rocky tenure as Florida Democratic Party chairman ended in disgrace Friday after he resigned following accusations from women that he leered at them, made suggestive comments and created an unprofessional work environment.

“When my personal situation becomes distracting to our core mission of electing Democrats and making Florida better, it is time for me to step aside,” Bittel said in a statement. “I am proud of what we have built as a Party and the wins we have had for Florida families, but I apologize for all who have felt uncomfortable during my tenure at the Democratic Party.”

Bittel said he is working with party leaders to set a date to elect his successor.

Elected in January after a contentious internal campaign, Bittel lasted less than a year on the job.