Code of silence is breaking on Tallahassee’s sex secrets 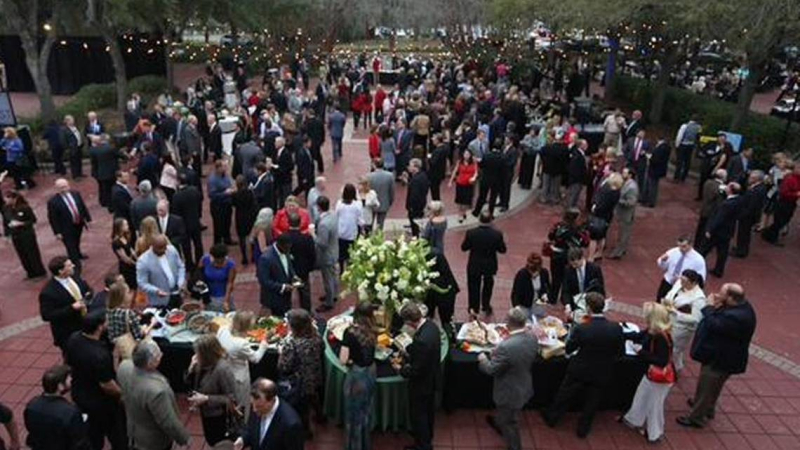 For decades, sex has been a tool and a toy for the politically powerful in the male-dominated world of politics in Florida’s capital. Now it’s a weapon.

Allegations of sexual assault, sexual harassment and infidelity among the state’s legislators flew like shrapnel from a bomb blast in recent weeks, destroying much of the trust left in the Republican-controlled Legislature and replacing it with suspicion and finger pointing.

The latest target, Senate Appropriations Chair Jack Latvala, was accused by six unnamed women Friday of inappropriate touching and verbal harassment. Shortly after Politico Florida first reported the allegations, Senate President Joe Negron called them “atrocious and horrendous” and ordered an investigation. Latvala, a Clearwater Republican and candidate for governor, denied the allegations, said he welcomed the probe, and vowed a fight to “clear my name.”

The claims followed the abrupt resignation of one of Latvala’s allies, incoming Senate Democratic Leader Jeff Clemens of Atlantis on Oct. 26 — after he admitted to an affair with a lobbyist — and the revelation that a state senator had discovered a surveillance camera placed by a private investigator in a condominium where several legislators stay during the annual session.

“It’s almost like a dark state going on in Tallahassee,” said Rep. Carlos Trujillo, a Miami Republican and critic of the “culture of Tallahassee that compromises the process” because “priorities are shaped not on policy, but on relationships.”

For decades, that culture used attractive people as tools to cajole the powerful, and rumors of affairs were used to extort favors. Now, in the era of Harvey Weinstein and social media, women have been empowered to speak out about sexual harassment. But in Tallahassee, where questions are raised about the political motive of every leaked allegation, the claims of unidentified accusers can get tangled in the bitter political forces of Florida’s 2018 election year.

Complicating the quest for justice, said Jose Felix Diaz, a Miami lawyer and recently retired state legislator, are those questions about political motives. “All these stories, and all these allegations, are they being instigated by other legislators with a singular purpose? Is it being strategic, or is it being done for the purpose of truly bringing justice to the system?”