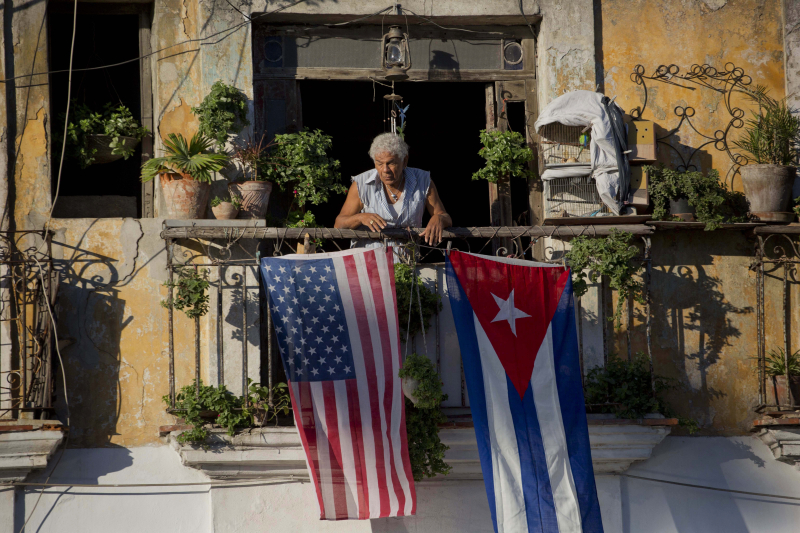 The days of Americans legally staying at Ernest Hemingway’s Old Havana haunt, the Hotel Ambos Mundos, or making purchases at Havana’s only luxury shopping arcade, will be over under new regulations the Trump administration issued Wednesday as part of a crackdown on U.S. business and travel to Cuba.

Americans will be banned from doing business with 180 entities tied to the Cuban military, including hotels, stores, marinas, tourist agencies, industries and even two rum rum makers owned bythe government. U.S. companies will be barred from investing in a sprawling economic development zone in Mariel that Cuba envisions as crucial to its commercial future.

The long-awaited rules will take effect Thursday. The regulations, intended to cut off cash to Cuban leader Raúl Castro’s government and tighten U.S. travel to the communist island, stem from a directive President Donald Trump signed in Miami in June that outlined his new policy. Trump has distanced himself from former President Barack Obama’s opening to Cuba, criticizing him for getting a “one-sided” deal.

The Treasury, Commerce and State departments, together with the National Security Council, worked for months on the regulations, which took longer than some members of Congress and U.S.-Cuba policy experts expected. Sanctions against other countries, most notably North Korea, took priority for the administration, which continues to be understaffed in State and other agencies.

The White House also had to deal with the ongoing mystery over a sonic attack against U.S. diplomats in Havana. While Washington has not accused the Cuban government of causing the attacks, it holds Havana responsible for not protecting Americans diplomats while on Cuban soil and has reduced its embassy staff by 60 percent.

The delay in issuing the regulations allowed U.S. companies like Caterpillar, the heavy-equipment giant, to finalize business deals with Cuba that will be unaffected by the new restrictions. The Caterpillar agreement, which allows the company’s Puerto Rican distributor to set up a warehouse and distribution operation at the Mariel Special Economic Development Zone, was announced just last week.