« Medical marijuana advocate is out of governor’s race — and the Democratic party, too | Main | A Miami Republican makes enemies in Washington » 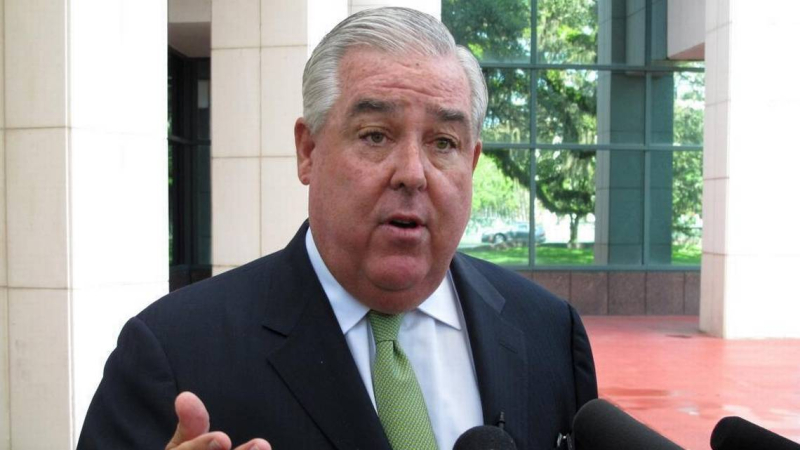 One of Florida’s most prolific Democratic donors, a bourbon-swilling, salty-tongued lawyer with his own slogan and medical marijuana as his pet cause, is out.

In a series of tweets Friday morning, John Morgan announced his flirtation with running for governor as a Democrat is over, as is his affiliation with either political party.

“While it’s amazing to be leading the polls for Governor without being a candidate I can’t muster the enthusiasm to run for the nomination,” he wrote.

This likely isn’t great news for Florida’s Democratic Party, which has traditionally counted on Morgan to open his wallet for its candidates. He’s been known to host fundraising dinners for Hillary Clinton and charge thousands of dollars a plate.

But Morgan said the tweets don’t mean he’s out of the race altogether.