Medical marijuana advocate is out of governor’s race — and the Democratic party, too 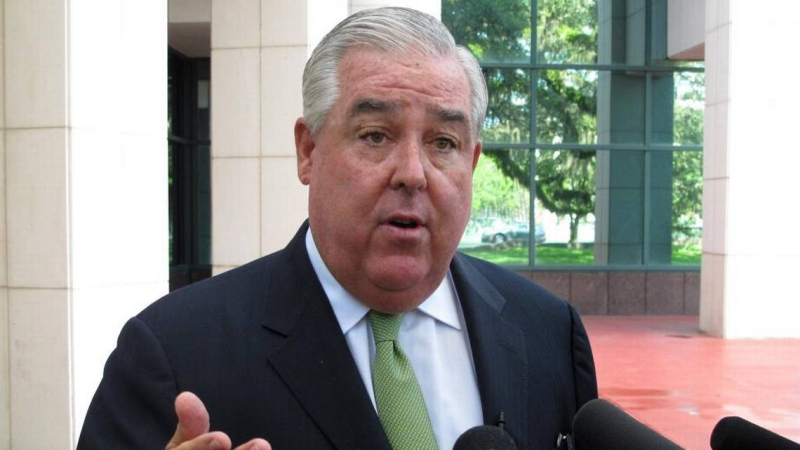 One of Florida’s most prolific Democratic donors, a bourbon-swilling, salty-tounged lawyer with his own slogan and medical marijuana as his pet cause, is out.

In a series of tweets Friday morning, John Morgan announced his flirtation with running for governor is over, as is his affiliation with either political party.

“While it’s amazing to be leading the polls for Governor without being a candidate I can’t muster the enthusiasm to run for the nomination,” he wrote.