Miami elects a new mayor. His name is Francis Suarez 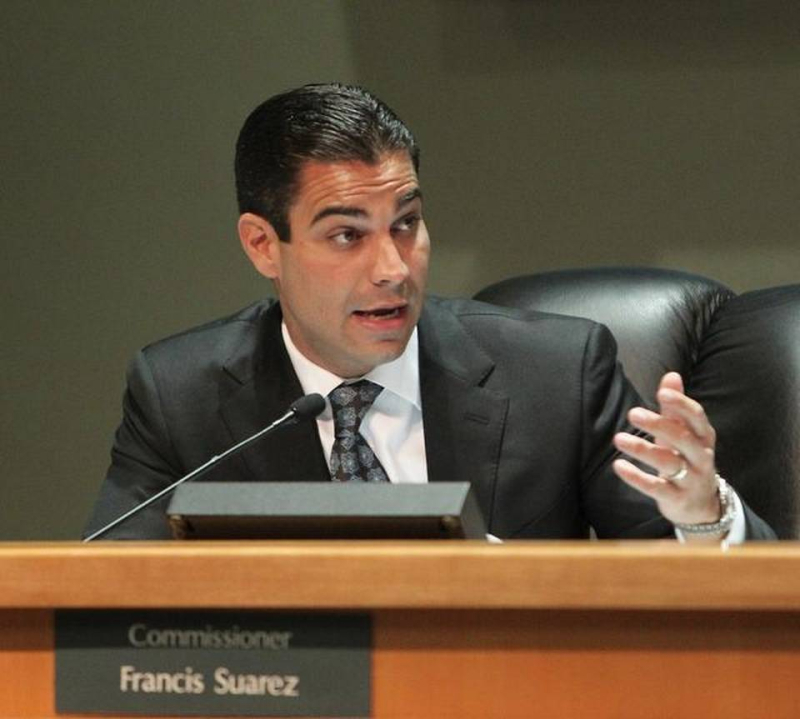 Through a strong absentee ballot game — and with little opposition — the 40-year-old political scion took 11,790 of 13,574 votes. With early voting also reporting, he holds more than 86 percent of the vote.

Suarez, the son of county commissioner and former Miami Mayor Xavier Suarez, is holding his election party at the Hilton Miami Downtown. He plans to give a speech in about an hour.