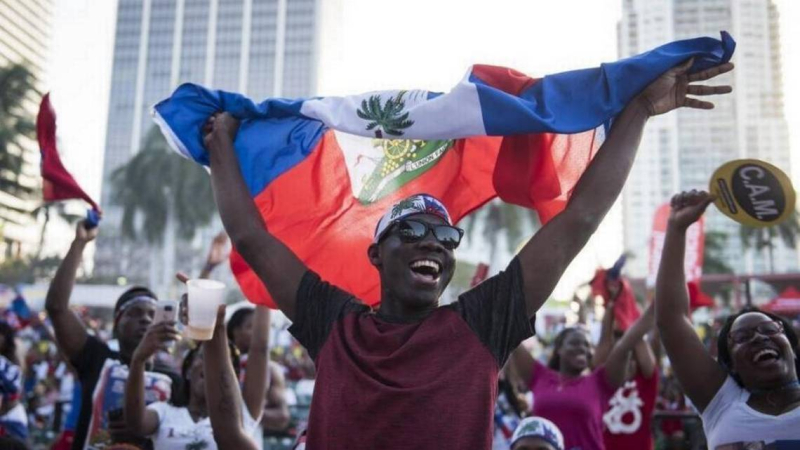 Over 200,000 Haitians and Salvadorans could be forced to leave the United States if the Trump administration ends Temporary Protected Status for the two countries, and Democrats along with Miami Republicans in Congress are pushing for a permanent solution.

But Rep. Ileana Ros-Lehtinen isn’t convinced that most of her fellow Republicans care.

The outgoing Miami congresswoman said Tuesday that the majority of Congress “would not know what TPS is” if asked about it and that there isn’t an appetite from Republicans to give TPS recipients a path to permanent residency.

“I spoke yesterday about TPS, had hardly anyone ask me about it. I spoke again today about TPS, radio silence from my colleagues,” Ros-Lehtinen said. “There’s just no interest for immigration reform generally, and I don’t think there’s much appetite to help these two particular groups of people. It hurts to say it but it’s the political reality.”

Ros-Lehtinen and the entire Miami delegation in Congress — Democrats and Republicans — are united behind a bill by Rep. Carlos Curbelo that would allow Haitians, Salvadorans, Hondurans and Nicaraguans who receive TPS to obtain a path to permanent residency.

The Department of Homeland Security announced on Monday that TPS will expire in 2019 for Nicaraguans, while Hondurans will get a six-month extension until July 2018. The Trump administration has not yet announced a determination for Haitians and Salvadorans.

“While I’m disappointed in the administration’s announcement, these continued short-term extensions have created anxiety and uncertainty not only for these immigrants and their families, but also for their employers and neighbors whose prosperity also depends on them,” Curbelo said in a statement. “Congress has an opportunity to change that, and I’m grateful the Administration has called for a permanent solution from Congress.”

But finding a permanent solution will be a political challenge for House Speaker Paul Ryan and the Miami Republicans. Conservative Republicans have railed against any attempt to expand immigration, and the March 2018 deadline for Congress to find a legislative solution for young people known as Dreamers, who came to the country with their parents illegally as children, looms ahead of Nicaragua’s January 2019 TPS elimination or Honduras’ possible elimination in July 2018.